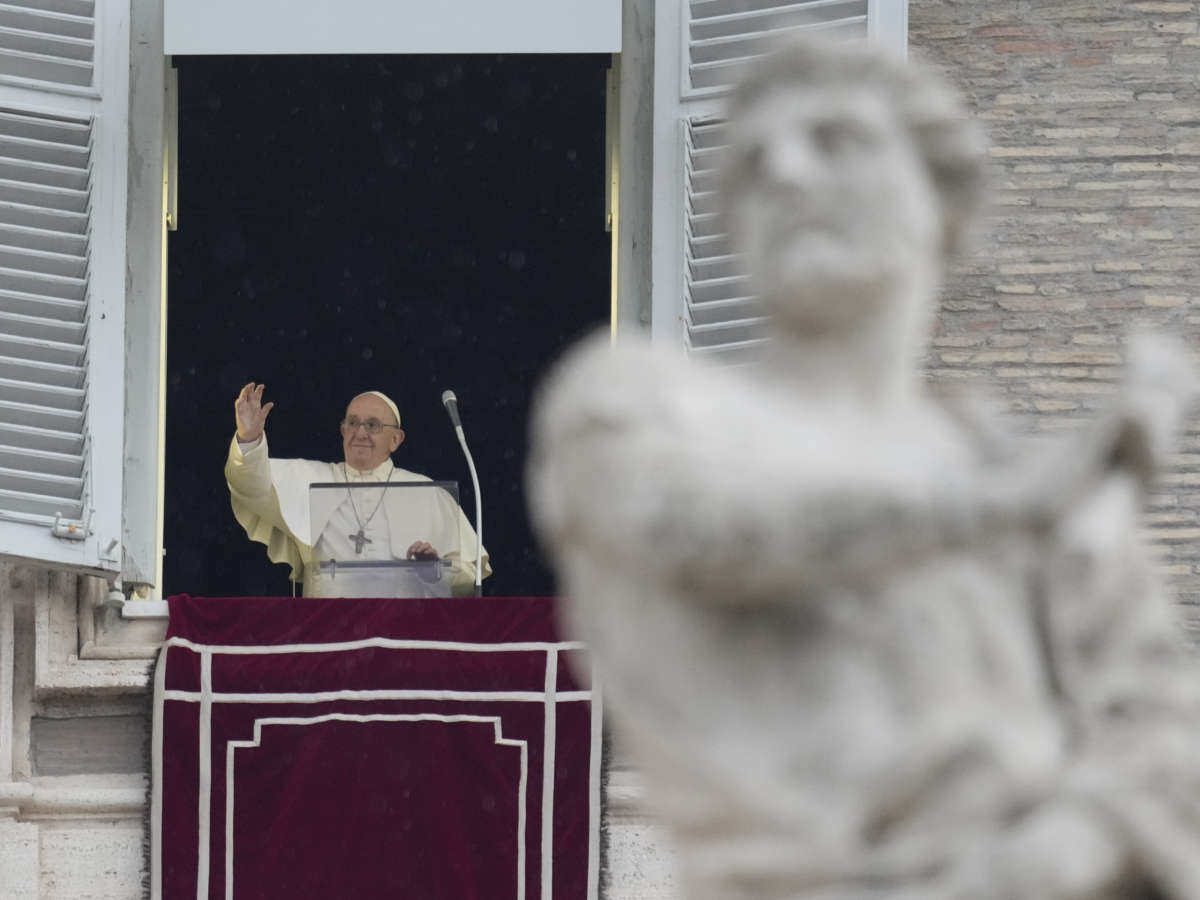 ROME — Pope Francis suggested Monday that getting vaccinated against the coronavirus was a “moral obligation” and denounced how people had been swayed by “baseless information” to refuse one of the most effective measures to save lives.

Francis used some of his strongest words yet calling for people to get vaccinated in a speech to ambassadors accredited to the Holy See, an annual event in which he takes stock of the world and sets out the Vatican’s foreign policy goals for the year.

Francis, 85, has generally shied away from speaking about vaccination as a “moral obligation,” though his COVID-19 advisory body has referred to it as a “moral responsibility.” Rather, Francis has termed vaccination as “an act of love” and that refusing to get inoculated was “suicidal.”

On Monday he went a step further, saying that individuals had a responsibility to care for themselves “and this translates into respect for the health of those around us. Health care is a moral obligation,” he asserted.

He lamented that, increasingly, ideological divides were discouraging people from getting vaccinated.

“Frequently people let themselves be influenced by the ideology of the moment, often bolstered by baseless information or poorly documented facts,” he said, calling for the adoption of a “reality therapy” to correct this distortion of human reason.

“Vaccines are not a magical means of healing, yet surely they represent, in addition to other treatments that need to be developed, the most reasonable solution for the prevention of the disease,” he added.

Some Catholics, including some conservative U.S. bishops and cardinals, have claimed vaccines based on research that used cells derived from aborted fetuses were immoral, and have refused to get the jabs.

The Vatican’s doctrine office, however, has said it is “morally acceptable” for Catholics to receive COVID-19 vaccines based on research that used cells derived from aborted fetuses. Francis and Emeritus Pope Benedict XVI have been fully vaccinated with Pfizer-BioNTech shots.

Francis repeated his call for universal access to the shots, particularly in the parts of the world with low vaccination rates, and called for revisions to patent rules so that poorer countries can develop their own vaccines.

“It is appropriate that institutions such as the World Trade Organization and the World Intellectual Property Organization adapt their legal instruments lest monopolistic rules constitute further obstacles to production and to an organized and consistent access to health care on a global level,” he said.