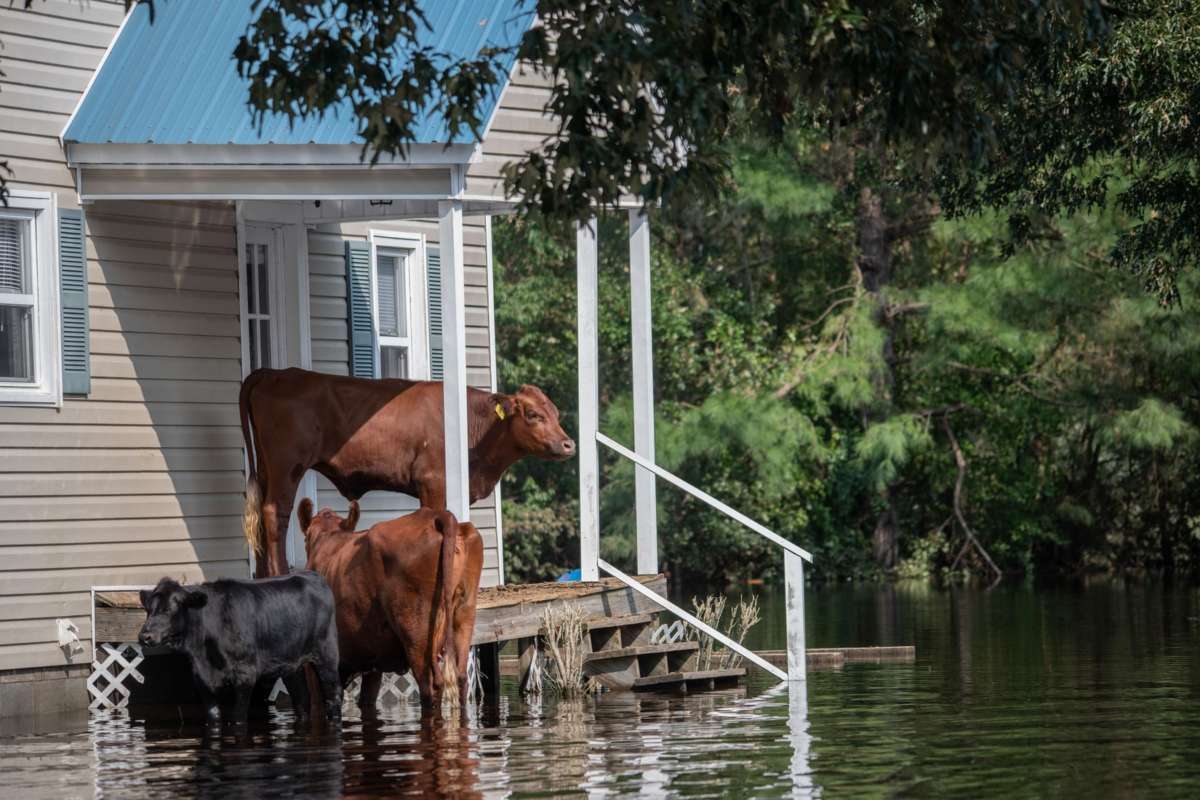 Elsa made landfall in North Florida’s Taylor County as a tropical storm. It poured heavy rain in the area and led to flooding. But experts say in all, the state got off easy. They’re warning Floridians to stay vigilant as more storms inevitably form this hurricane season.

Elsa made landfall near Steinhatchee where Taylor County Emergency Management Director Kristy Anderson says most of the impacts are concentrated. Anderson says Elsa dumped heavy rain on the area.

“We received about five inches from Tropical Storm Elsa and it flooded some of our low lying areas. We didn’t receive any tidal surge per say. So the tidal surge wasn’t a big factor, it was the rain water.”

Anderson says the flooding caused several roads to close down. And she says when she visited Steinhatchee following the storm she talked with a few residents who’d had flooding in their homes.

“We’re still assessing. There were two homes in one neighborhood that received about 8 inches of inundation. They are getting that water out now. We are going to send Red Cross down there to check on them. Red Cross has muck out buckets and they can help and our county road department is working diligently to get that water pumped out from those ditch areas and those roadways.”

As residents turn to recovery, Florida Division of Emergency Management Director Kevin Guthrie says after a storm one way to smooth the process for making insurance claims, or even to help the state track damage to report to the Federal Emergency Management Agency, or FEMA, is to take photos documenting damage—especially any flooding.

“The best thing that you can do as a homeowner is to go out and photograph that damage. Make sure you take pictures before you start cleaning up, especially if you have any type of flooding. Flooding only lasts temporarily, so make sure you go out and get those high water marks on your homes and then take those pictures very, very quickly.”

As clean up continues, Governor Ron DeSantis is also urging residents to keep safety in mind. He says sometimes fatalities associated with a storm come after the storm has already passed.

“You know we typically have seen fatalities after the storm passes. So there have been reports of debris falling in people’s homes. You’re probably going to see that. Just be very careful as you’re clearing the debris. We have people fall off roofs and pass always that way.”

DeSantis says in all, Elsa turned out to be a more subdued storm than some had feared. But he cautions this is just the beginning of the hurricane season.

“This part of the year is really not the major leagues for tropical cyclone activity. As we get into the middle of early August, September, October, the vast majority occurs during those time periods. Obviously, you can get it in June, July, you can get it even in November. But this was something that I think we’ve been able to handle fine, but there is going to be more activity. We don’t have anything on the horizon, but as those storms come we’re going to have to deal with them.”

And in Taylor County, Anderson says her community is ready.

“We were prepared. We deal with this flooding, it seems yearly. This storm was a good practice for anything else that we receive. We hope we do not, but we will be ready.”