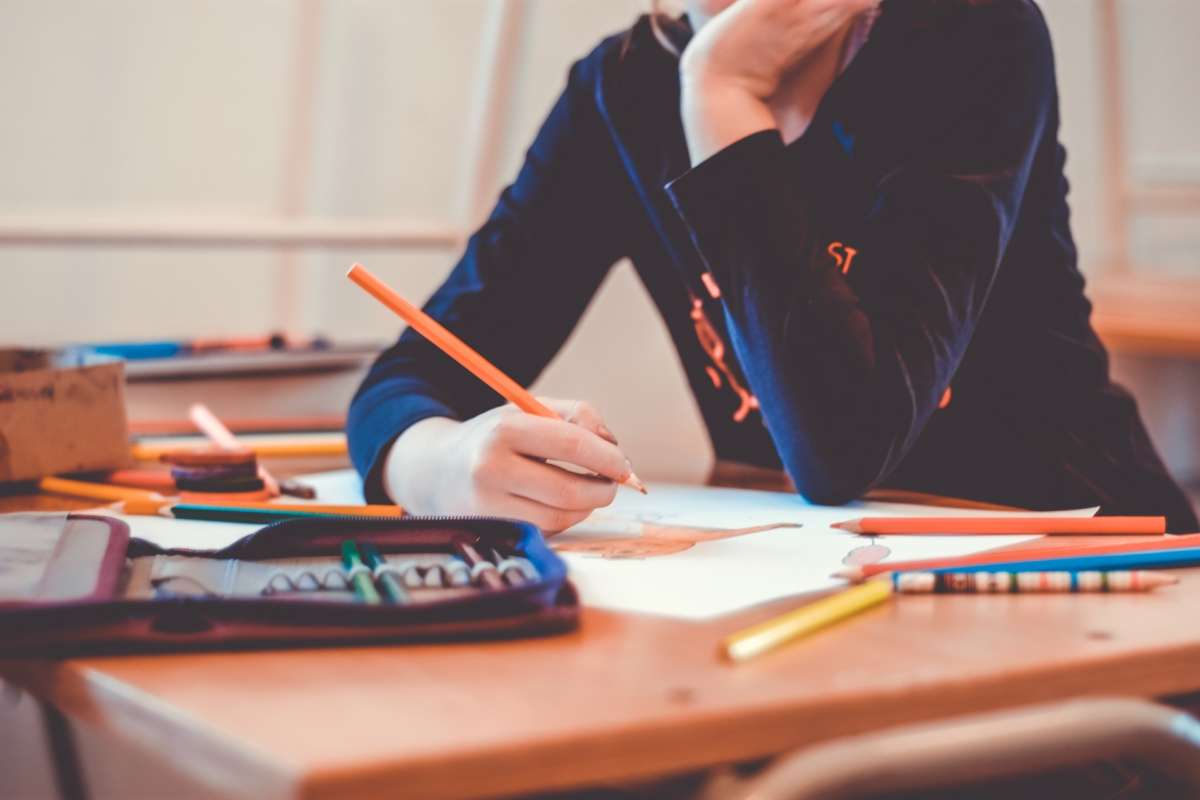 A bill that would require Florida high schoolers to learn about African American history has passed its first committee in the Senate.

The bill would not only require high school students be taught about May 20th, the day slaves were freed in Florida, but it would also require students learn about Juneteenth.

Ocoee Senator Randolph Bracy, who introduced the bill, says it’s a necessary step toward ensuring all American history is taught in schools throughout the state.

Bracy says a Florida Department of Education ban on critical race theory and a separate bill that would make it hard to teach history that causes students, “discomfort” could jeopardize what he’s set out to accomplish.

“I think it’s ridiculous. I think that we’re talking about historical events that actually happen. And I think when you silence history and what has happened, I think you’re more doomed to repeat that history.”

Bracy says surprisingly the bill has gotten a lot of bipartisan support. And he says he plans on getting the governor’s approval by pairing the bill with other legislation that DeSantis would be less likely to veto.

He says that’s how he was able to get legislation passed two years ago that mandates the history of the Ocoee massacre be taught in schools.

“We are looking for bills to link it together with. Two years ago it was a Holocaust education bill. There are other bills similar that are moving through the legislature that I think we’re looking for a partnership and putting them together.”

The bill has already passed its first committee in the Senate.