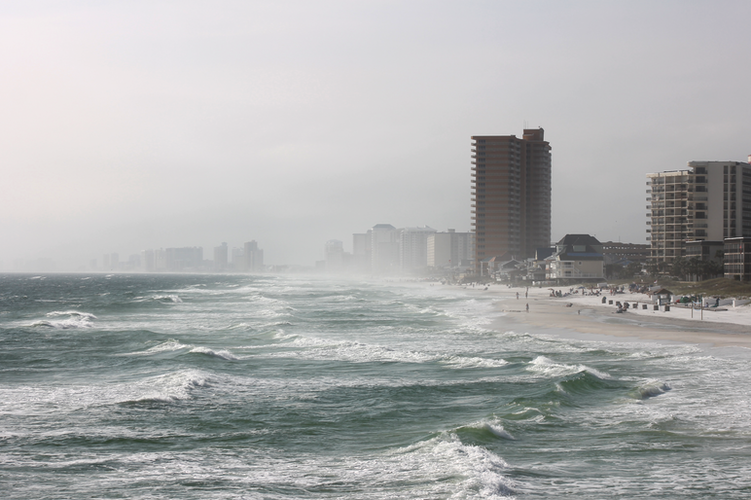 OCALA, Fla. (AP) — A Florida husband and wife have been charged with lying about damage caused by Hurricane Irma.

Hurricane Irma struck Florida in September 2017, causing about $50 billion in damages throughout the state.