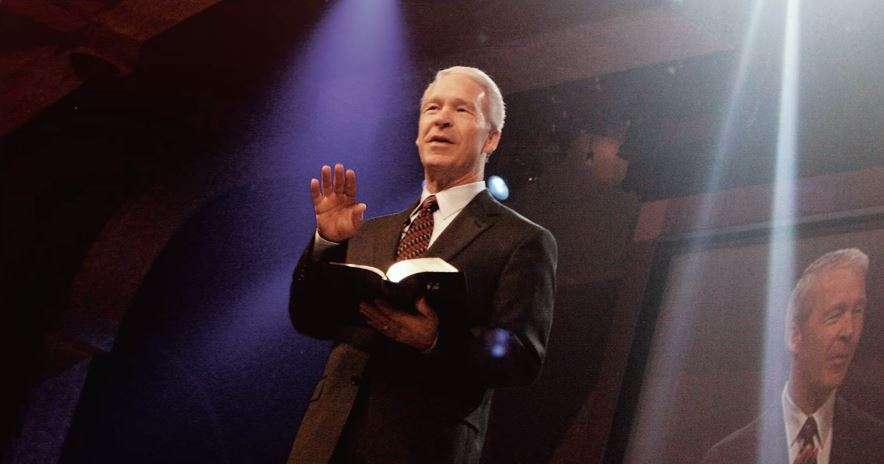 The pastor of one of Florida’s largest evangelical congregations is stepping down.

Senior Pastor Joel Hunter of Northland, A Church Distributed notified the governing elders of his decision yesterday after returning from sabbatical. Under his helm for the past thirty two years, the church has grown to three locations with more than 15,000 congregants.

In a letter on the church website, Hunter is quoted as saying “My call to the pastoral role in the church is fulfilled.”

No timetable has been announced and Hunter publicly disclosed what he plans to do next.

Hunter drew attention in the wake of the Pulse nightclub shooting for encouraging understanding and closer ties to the LGBTQ community.