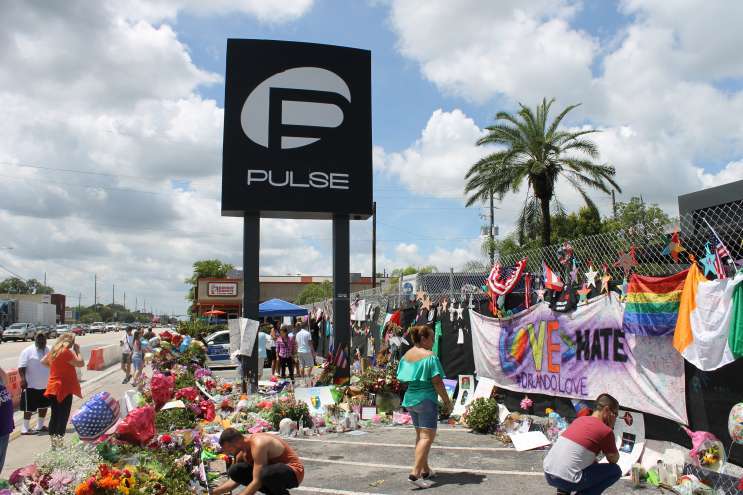 The judge in the federal Noor Salman trial has dismissed the defense’s motion to have the case dismissed. The judge also denied a request for a mistrial.

ORLANDO, Fla. (AP) — Lawyers for the widow of the Pulse nightclub shooter say they’ve only just been told that the attacker’s father was an FBI informant for 11 years.

Lawyers for Noor Salman are asking for the case to be dismissed or for a mistrial, saying this information should have been disclosed earlier by prosecutors.

Salman is accused of helping her husband, Omar Mateen, plan the June 2016 attack on the Pulse nightclub in Orlando, where he killed 49 people.

Her lawyers’ federal court motion filed Monday says prosecutors contacted them Saturday night and told them about Seddique Mateen’s relationship with the FBI.

Salman is standing trial on accusations of aiding her husband in the attack against the gay nightclub in Florida.