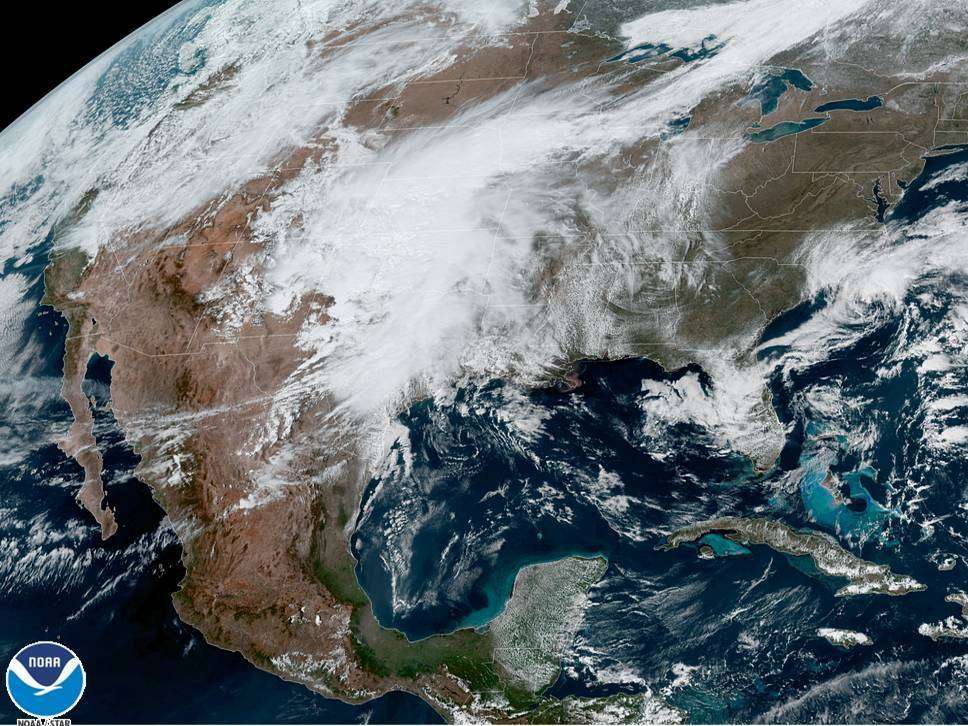 The National Oceanic and Atmospheric Administration upgraded the computer model that forecasters use to predict the weather one to two weeks in the future, called the Global Forecast System. The new model is better at predicting where hurricanes will form and how intense they will be as well as where and when snowstorms and rainstorms will occur, and how much precipitation will fall.

“This is going to have a fundamental impact on the forecasts that are provided day to day,” says Louis Uccellini, director of the National Weather Service.

The most striking example was in 2012 when the model was slow to predict that Hurricane Sandy was going to make landfall. During the 2019 hurricane season, the federal weather model underperformed the European Union’s forecast model when it came to predicting where hurricanes would make landfall. And just this month the model incorrectly predicted how much precipitation would fall in a snowstorm that hit the Boulder, Colo., area.

Inaccurate federal forecasts are dangerous because most weather apps, websites and television weather reports rely on the government information.

In tests, the upgraded weather model performed better than its predecessor. “Improvements are pretty significant for this upgrade,” says Vijay Tallapragada, the head of the Modeling and Data Assimilation Branch for NOAA’s Environmental Modeling Center.

His team tested the new model against past weather events to see how it would have performed. The team found that the new model predicted the recent Colorado snowstorm nearly a day earlier and was more precise about where snow would be most intense.

When it comes to protecting lives and property, however, hurricane forecasts are particularly important. The new model appears to be noticeably better at predicting where hurricanes will make landfall. “We found about a 10[%] to 15% improvement in tropical cyclone track and intensity in the Atlantic Basin,” Tallapragada says.

That adds up to about 36 hours of extra lead time for residents in the storm’s path. “These improvements are pretty prominent,” he says.

The upgraded model relies on supercomputers in Virginia and Florida as well as software upgrades that allow the model to use more information from satellites and aircraft.

It is also the first time federal weather forecasts will use data collected in the upper atmosphere. Until now, NOAA’s weather model didn’t include what is happening in the top layers of the atmosphere. That’s a problem because the entire atmosphere is one continuous system, and what happens up high affects weather near the surface. For example, temperature changes in the stratosphere can affect the jet stream — the river of air that snakes across the United States and carries weather systems with it.