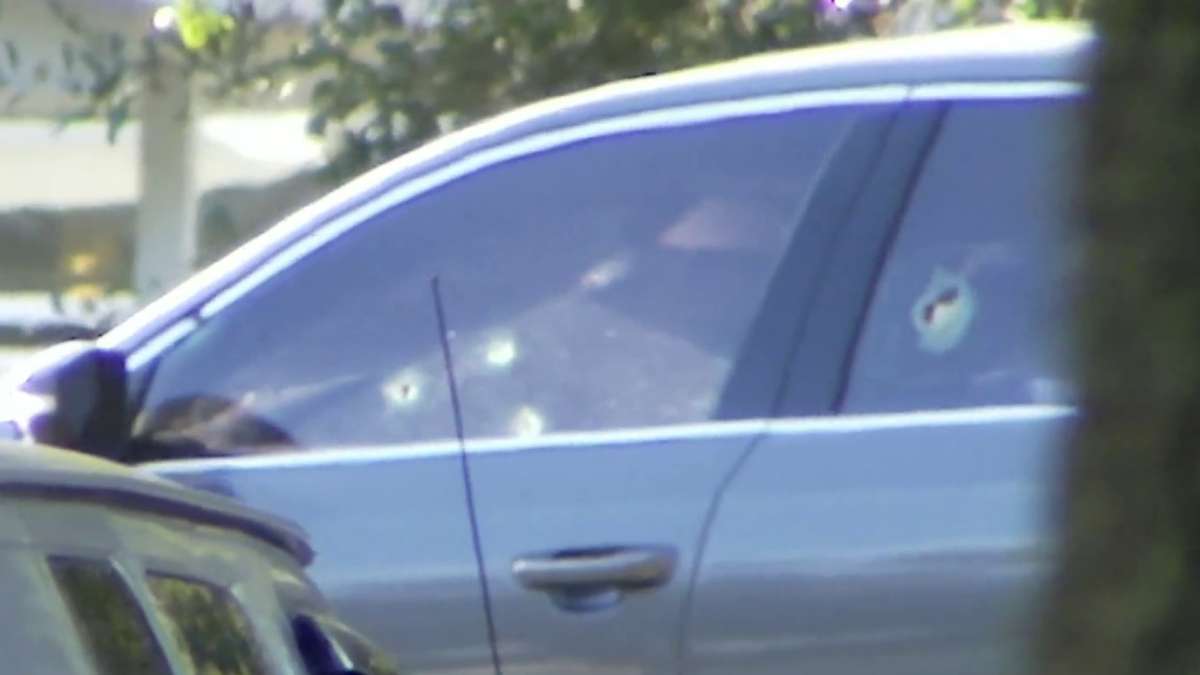 No charges will be filed against the Brevard County deputy who fatally shot two Black teenagers in Cocoa on Nov. 13.

Sixteen-year-old Angelo Crooms and 18-year-old Sincere Pierce were inside what was believed to be a stolen Volkswagen Passat when they were shot to death by Deputy Jafet Santiago-Miranda.

State Attorney Phil Archer said in his statement that he ran an exhaustive investigation and that, while he knows the boys’ families are hurting, he is basing his decision on “facts and evidence.”

The teenagers were not in a stolen car, but Archer said the vehicle they occupied was “almost identical” to the one reported stolen and that he believes the deputy’s actions at the time were “reasonable and lawful.”

“I know my decision today does nothing to lessen the horrific impact on the surviving families of Mr. Crooms and Mr. Pierce,” he said. “But my responsibility is to set aside feelings of emotion or sympathy and make a decision based solely on the facts and evidence, according to the laws of Florida as applied to those facts.”

In the video of the incident, 10 gunshots can be heard when Santiago-Miranda fires at the victims as they appear to drive away.

Representing the Crooms and Pierce families is Orlando Attorney Natalie Jackson, who told ClickOrlando WKMG News 6 that repeated police shooting and killing of suspects is unacceptable.

The families are seeking a federal investigation.