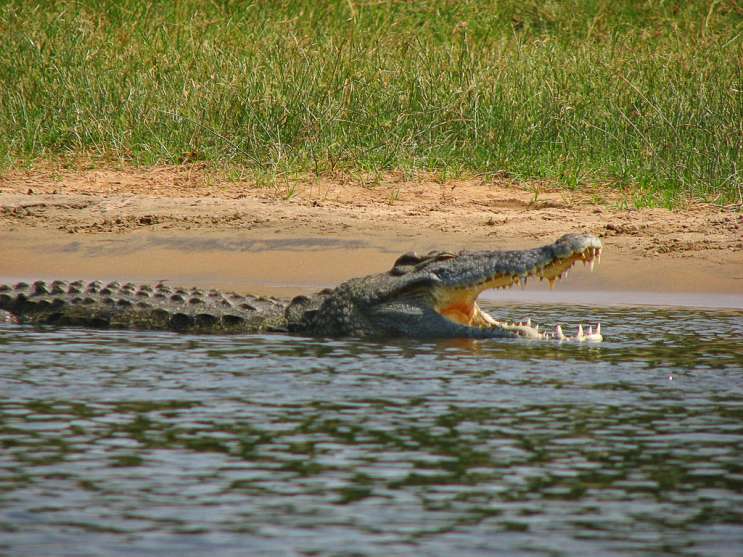 They say they have caught three from the wild in south Florida.

University of Florida researchers say two Nile crocodiles were captured in the Everglades and a third on a Miami residential porch between 2000 and 2014.

Researcher Frank Mazzotti says it’s too soon to know what impact the species will have in Florida, home to the world’s largest number of invasive animals.

It is not known how the Nile crocodiles ended up in the wild here. Mazzotti says there are probably more out there.

The animals can grow up to 15 feet, larger than the American crocodiles native to the Everglades. The watershed is the only place on Earth where crocodiles and alligators co-exist.