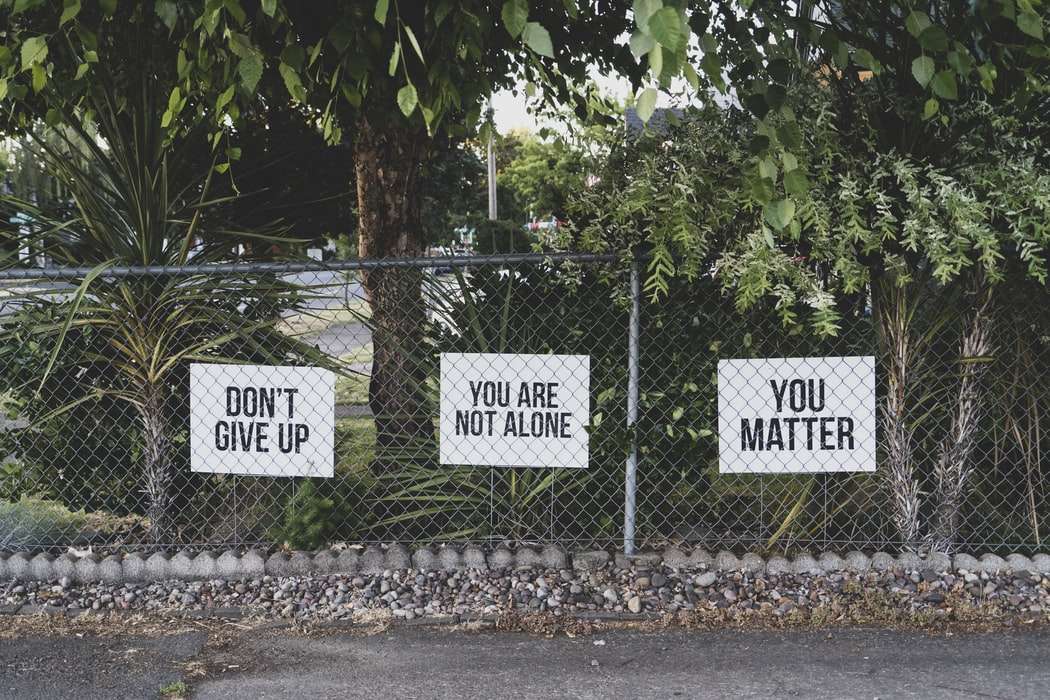 A report released this week by the National Commission on COVID-19 and Criminal Justice found an 8.1% jump in domestic violence since mid-March.

One of the studies authors, UCF’s Katie Kaukinen, spoke with WMFE’s Danielle Prieur about this pandemic within a pandemic, and begins the conversation asking what could have caused this increase in domestic violence cases.

It’s not always easy to tell at the beginning of a relationship if it will become abusive.

In fact, many abusive partners may seem perfect on the surface in the early stages of a relationship. Controlling behaviors don’t always appear overnight

Katie: So, while the data that we use in this analysis cannot specifically tell us the answer to that question, what we do know is that many of the characteristics and factors that lead to domestic violence broadly outside of COVID really came together during the pandemic. And so when we look at the rates of unemployment, particularly male unemployment, the stress that’s associated with additional childcare responsibilities, and homeschooling particularly for, for young mothers, increasing financial insecurity, as we see people losing their homes becoming without a place to live, also dropped in there, you know, account for retirement.

Danielle: I want to unpack a little bit of what you just said. Tell me about how something like you know, losing a job could actually lead to increased domestic violence. You know, when we think about stressors of the pandemic, I think that’s definitely one of the top ones.

Katie: Male unemployment leads to a number of frustrations, stressors, conflicts in relationships, both cohabiting and marriage relationships, families might fight over money. But also, there’s also the emotional piece to being unemployed. And the impact it has, particularly for men to lose their role as the breadwinner. And then when we think of women’s unemployment, employment, income, education are all pathways to leaving violent relationships. And we know that women have been disproportionately hit.

Danielle: I know that you said that, you know, losing a job could obviously isolate these women. What about shutting down schools, when I think about children who might be victims of abuse?

Katie: We know there’s estimates outside of the pandemic, that it is a it is a serious problem of children who either witnessed domestic violence, are aware of it, hear it, but also might be victims of child abuse. And so with children being at home with their with their mothers and fathers, the odds of them witnessing domestic violence are going to be much higher. But yeah, it’s a question we can’t answer. But kids are really the next place we need to work. And I will say that I’d be excited to try and find some data to begin to look at this incredibly, incredibly large problem that might be just sitting out there.

Danielle: And are we equipped to help them here in Florida?

Katie: I don’t, I can’t I don’t want to comment about whether we’re ready. I think many police agencies within Orlando and Orange County have begun to really think about the expansion of behavioral response units. So I’m aware that both Orange County and Orlando have those types of responses. And so not just having police responses, but trained social workers or clinical practitioners responding. But it’s really the ongoing care, that’s probably the most important it’s what happens after either a case is adjudicated, or a family leaves an abusive situation. And so, we suggest in our larger paper that when we’re talking about what’s needed, things like the CARES Act, and other types of financial, federal level and state level financial planning really needs to think about infusing money into social service agencies and health agencies that are addressing not just domestic violence and child abuse, but some of the other mental health impacts of the pandemic.

Danielle: When we think about returning to, you know, normal life, when we get to that stage, how can people actually help support victims of domestic abuse, abuse and violence, even if they’re not, you know, mental health health care providers?

Katie: The number one thing I say over and over again, when I’ve worked with student groups or adult groups done training is believe people when they tell you they’ve been the victim of violence, don’t question why it happened. Don’t question why they’re staying. It is incredibly different difficult for a woman with children, particularly a woman who may or may not have stable employment, to be able to navigate leaving a violent home and so, you know, the question of about why does she stay is just such an inappropriate one. The question has to be wow, how did that woman gather the emotional strength? How did she take her children to safety? That really needs to be the message we need to send.

So believe victims when they tell you. Volunteer. Provide resources. So, domestic violence shelters are in need every single day of resources like diapers, baby food, feminine products for women, clean clothes, sheets, towels.

Danielle: My last question is, do you think these numbers reflect what’s actually happening? Or are they still being underreported? And if anything, you know, what are your takeaways of what we’ve learned about this pandemic within a pandemic of domestic violence during the last year?

Katie: I will say they are always a tip of the iceberg. And I would hazard to guess that the increase, you know, whether it’s you know, 8%, from the aggregate from our study, or whatever percentage it is, within any given city or country, that that is just the tip of the iceberg. And the reason is, it’s always been an underreported crime. So that’s actually a given we know that it’s underreported. Women fear to to seek help for a variety of reasons. But I think the underreporting is even greater during the pandemic. I think there’s a lot of women, they don’t have access to reporting during the pandemic, their partners may have taken even greater control of their phones, of their access to other people. And then there’s that social isolation. We need to think about the way in which we can expand telehealth and other communications technology to really both reach out to women and allow them to find ways to seek help particularly for for themselves but also their children.

Listen to the full conversation by clicking on the clip at the top of the page.