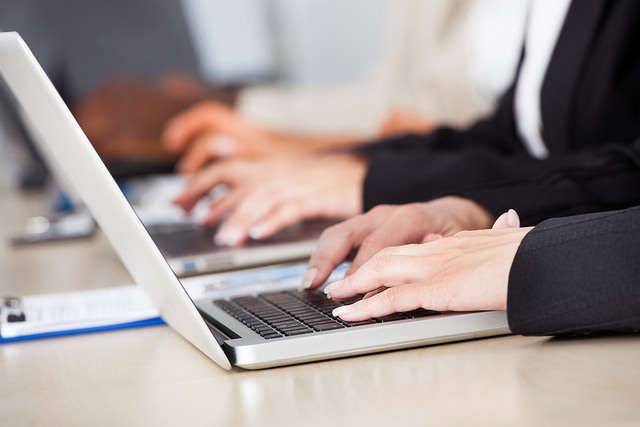 Governor Ron DeSantis did NOT include LGBTQ employees in an executive order that setup workplace discrimination policies in government offices this week. Photo: Flickr Creative Commons

Governor Ron DeSantis did not include LGBTQ employees in an executive order that setup workplace discrimination policies in government offices this week. Without these protections, people can be hired or fired solely based on their gender identity or sexual orientation.

Rep. Carlos Guillermo Smith says revising the executive order to include protections for LGBTQ people who work in the Governor’s or other state offices would be more in line with most business’ workplace discrimination policies. It would also show support for changing the Florida Civil Rights Act to include protections that make it harder to pass someone up on a job or fire someone solely because of their gender identity or sexual orientation.

“If he does the right thing and changes his executive order to include LGBTQ people as part of his diversity in the workplace policy. Then that will absolutely send a message and set the tone for what the legislative dialogue can be.”

Equality Florida’s Director Joe Saunders is calling on DeSantis to revise the order to include protections for LGBTQ workers.

“We think the Governor taking steps for state employees would send a clear signal for who we are as Floridians, with where the state is headed, and open a larger conversation about doing this for everybody and not just people who work for the state.”

Currently, the executive order governing state workers and the Florida Civil Rights Act that governs all other workers in the state only include protections for workers based on age, sex, race, color, religion, national origin, marital status, or disability.

An attorney for the Florida ACLU says protections based on a worker’s sex have been used to successfully argue LGBTQ workplace discrimination cases in other states and at the federal level.