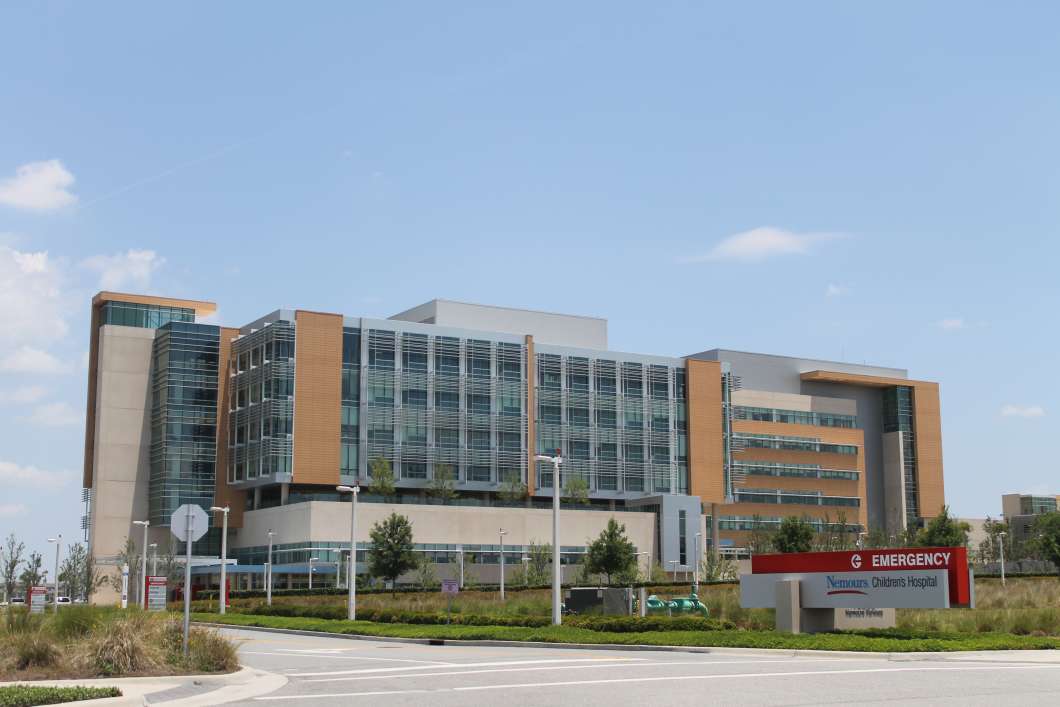 A proposal for Nemours Children's Hospital to build a fifth pediatric heart transplant center in Florida is drawing opposition from at least two of the existing programs.

A new drug is giving hope to infants with an often fatal genetic disease similar to Lou Gehrig’s.

In its most severe form, Spinal Muscular Atrophy, or SMA, is usually fatal for infants in their first year. It’s a degenerative disease where infants become too weak to eat and breathe on their own.

But a drug called nusinersen is awaiting FDA approval.

Dr. Richard Finkel helped conduct a small study on the drug at Nemours Children’s Hospital. The drug showed no major side effects in babies with the disease getting regular spinal taps. And some of the children improved their motor function instead of seeing a decline.

“This is really the first opportunity to say we have a drug that seems to make some really meaningful change for these babies,” Finkel said. “We’re not claiming it’s a cure, but it does seem to increase both survival and motor function.”

Jeremy Camp’s son Asher was enrolled in that study. He’s one of the successes: Asher will turn 4 this March, and is still able to eat and breathe on his own.

“We’re thrilled that we’re seeing the results we’re seeing with this drug, and we just can’t wait for the community at large to have access to this drug,” Camp said.

If approved, Nemours would be an early site to get the treatments. About one in 11,000 babies born has SMA.