New Approaches To Disaster Prep, 10 Years On From Charley 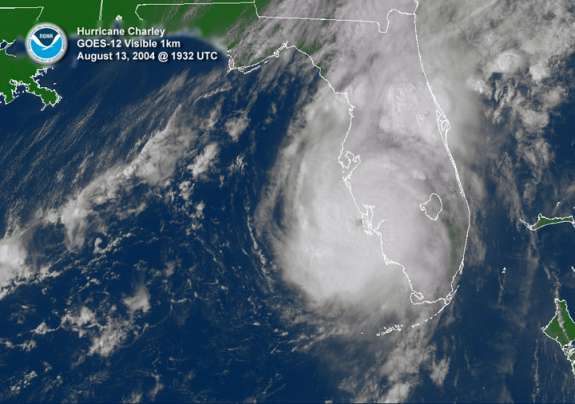 On the tenth anniversary of Hurricane Charley, Seminole County’s emergency manager says the county is now better organized to respond to a major disaster.

However the county is also now more reliant on volunteers than it was in 2004.

Harris says just clearing debris alone cost millions, and in some cases it took years to repair the damage.

He says staffing and resources aren’t what they were 10 years ago.

“In local government, we have heard the cry, and the cry is less government, so we have done that,” says Harris, adding that smaller government also means fewer staff.

In an emergency he says the county would need volunteers with medical skills, and people to go out and help vulnerable residents like seniors.

But, he says, strides have been made in preparedness in the last decade.

Emergency shelters are protected with roll down shutters and hardened doors, and the county has held 65 training exercises since 2004 to enhance disaster response.

Mobile technology means in a disaster people can now be kept informed by text message, while a smartphone app allows residents to tell the county about damage in their neighborhood.