Nearly 600,000 Floridians Have Voted in the General Election 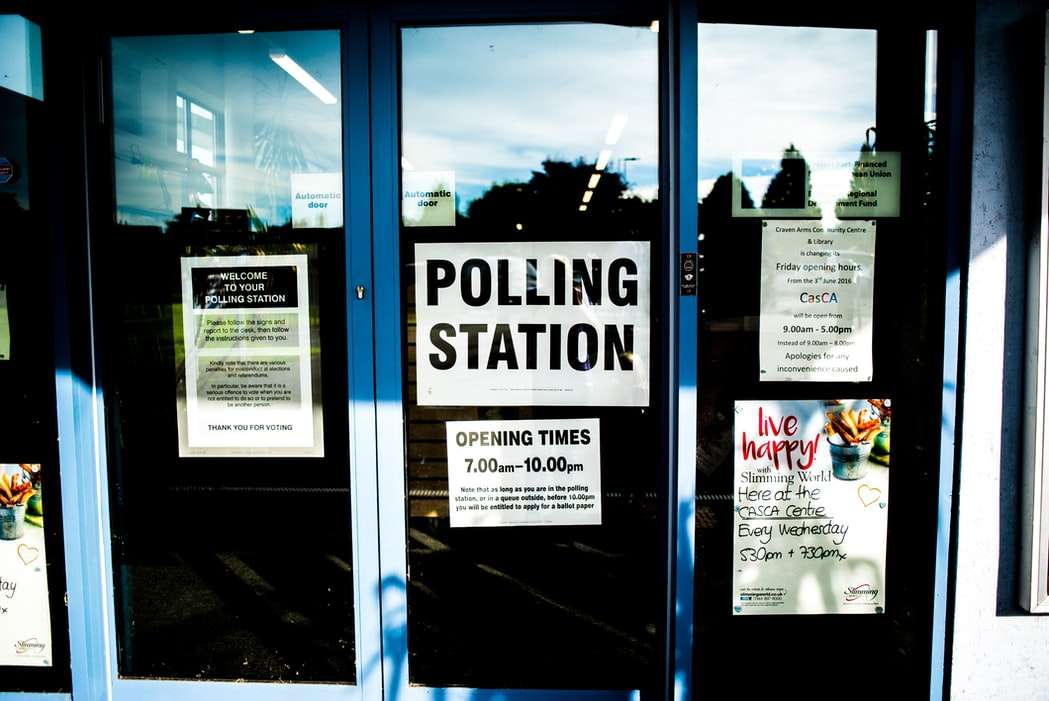 More than 10 percent of the state’s 5.36 million requested vote-by-mail ballots have already been turned in to election supervisors.

As of midday Monday, Democrats had returned over 300,000 ballots, nearly double the 157,000 turned in by Republicans.

More than 100,000 more votes have already been cast by Floridians with minor or no political party affiliation.

Leon County Supervisor of Elections Mark Earley says the number of people voting by mail this year has dramatically increased, given uncertainty caused by the coronavirus pandemic.

Earley will start tabulating vote-by-mail ballots this week, and he feels election officials should be able to keep up with the unprecedented number of mail ballots.

“There is an increased volume of vote-by-mail. There will probably be more ballots than normal that need to be tabulated the last few days of the week after election day. But, I feel very confident that we’ll be able to get that done here in Florida.”

The number of people requesting vote-by-mail ballots this year has doubled since the 2016 presidential election.

Floridians who want to vote in next month’s election need to be registered by today, October 5th.

For those not returning their ballots through the mail, early voting begins in some parts of Florida on October 19th, and in all counties by the 24th.