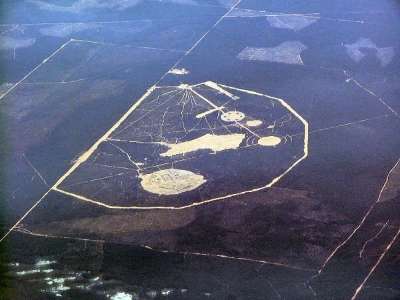 The sound of bombs dropping will echo throughout parts of Volusia County starting Wednesday. The Navy will release the non-high explosives as part of routine training at its range in the Ocala National Forest.

“It’s for our national security and readiness of our nation and before we send our military personnel into harm, we want to make sure they’re most prepared,” said range director Donald Heaton.

The military has been running similar tests at its training space in the Ocala National Forest since 1941.