NASA’s Water-hunting Mission Getting Big Lift To The Moon 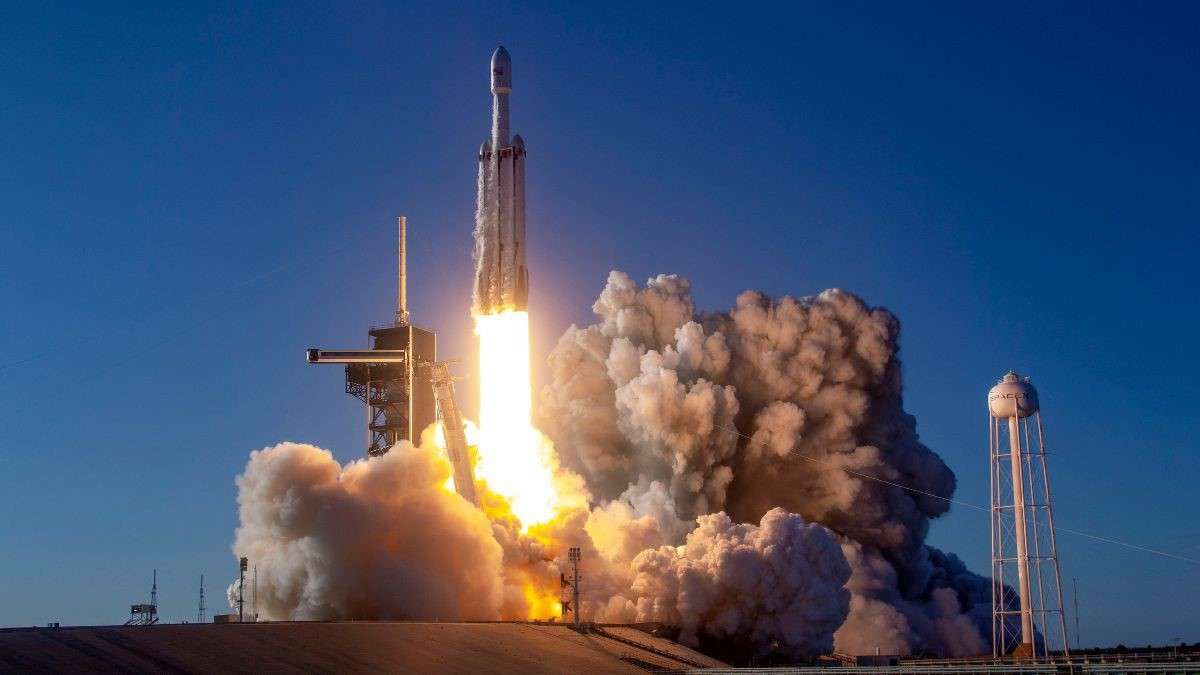 A mission to search for water on the lunar surface is getting a big boost from SpaceX’s Falcon Heavy rocket.

NASA’s VIPER mission is on the hunt for water ice on the surface of the moon and the agency asked Pittsburgh-based company Astrobotic to get it there. The company said it secured SpaceX’s triple booster, 27-engine Falcon Heavy rocket to launch its Griffin lander along with the NASA rover to the moon.

“SpaceX’s Falcon Heavy completes our Griffin Mission 1 (GM1) solution by providing a proven launch vehicle to carry us on our trajectory to the Moon. SpaceX has the team, vehicle, and facilities to make this happen,” said Daniel Gillies, GM1 Director for Astrobotic.

NASA hopes to find some form of water on or slightly below the lunar surface, which could be used for future human missions to provide valuable resources like life support or rocket fuel.

The mission is scheduled to launch in 2023 from Kennedy Space Center. “Gaining a better learning of resources on the Moon is critical to advancing humanity’s reach beyond Earth, and we are honored to support this exciting mission and NASA’s CLPS program,” said SpaceX Senior Director of Commercial Sales Stephanie Bednarek.

Astrobotic received funding through the agency’s Commercial Lunar Payload Service, a program aimed at using commercial companies to launch science and cargo to the moon.