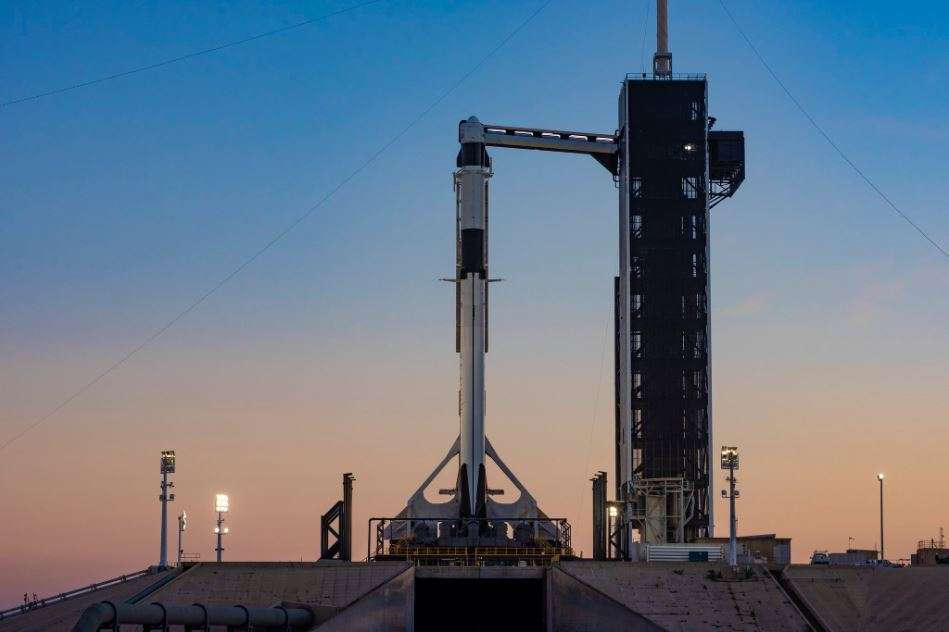 SpaceX’s Crew Dragon spacecraft is set to launch to the International Space Station Saturday at 2:49 a.m., a milestone in NASA’s commercial crew program.

Laura Forczyk with the space analysis and consulting group Astralytical tells 90.7’s Intersection that  expanding the role played by the private sector in lower earth orbit is a win-win for NASA.

“NASA is doing both — they’re both helping themselves by freeing up funds to focus on bigger things, and they’re also helping the private sector to really take over those operations that we take for granted right now that NASA does,” Forczyk said.

With increased involvement by companies like SpaceX and Boeing, NASA will have more time focus on large-scale projects like the Space Launch System, Forczyk says.