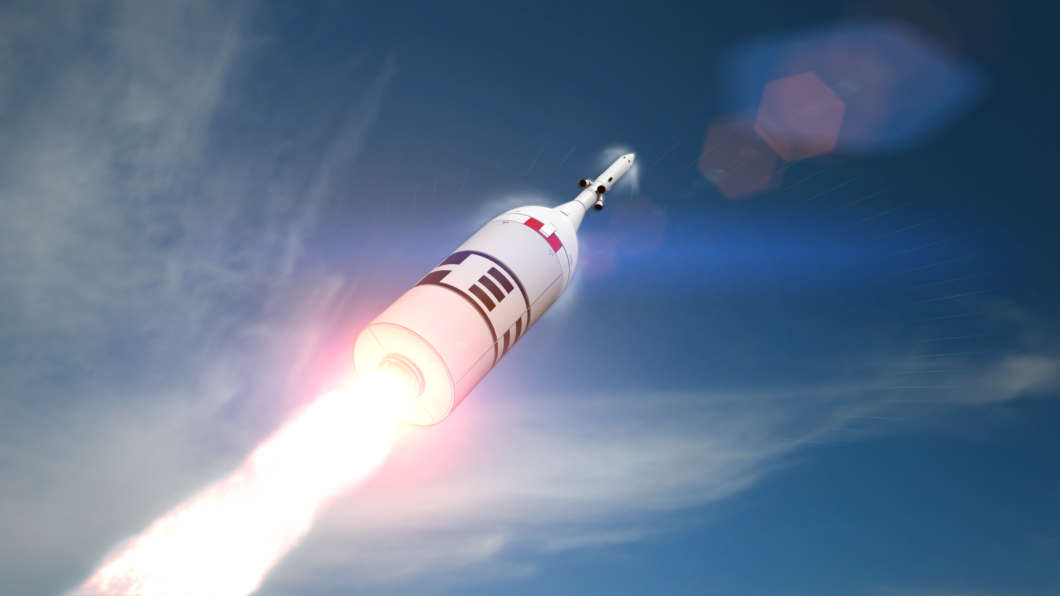 NASA is scheduled to test Tuesday a critical safety system of its new capsule designed to take humans back to the moon. The agency will test the emergency abort system of the Orion spacecraft.

For the Ascent Abort 2 (AA-2) test mission, a rocket booster will launch the test capsule to about 31,000 feet. Then, the abort engines will fire, pulling the capsule away from the still-firing rocket. After the test, a dozen tiny data recorders on board will provide NASA with valuable information about the flight.

Orion is scheduled to take humans back to the moon as soon as 2024. “All of this is to keep the crew safe if there’s a problem,” said NASA Astronaut Randy Bresnik. “We are looking forward to seeing the results of the test. The neat part is the next time this full Launch Abort System (LAS) flies, there will be crew underneath it in Artemis 2.”