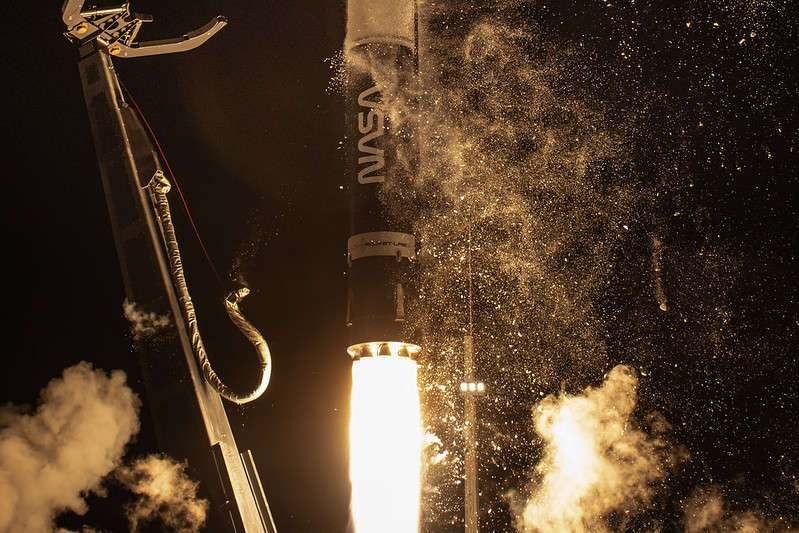 WELLINGTON, New Zealand (AP) — NASA wants to experiment with a new orbit around the moon that it hopes to use in the coming years to once again land astronauts on the lunar surface. So it is sending up a test satellite from New Zealand.

The initial stages of the launch went according to plan late Tuesday, with the rocket carrying the satellite reaching space.

If the rest of the mission is successful, the Capstone CubeSat satellite — only about the size of a microwave oven — will be the first to take the new path around the moon and will send back vital information for at least six months.

Charting a new path to the Moon.

The CAPSTONE launch for @NASA and @AdvancedSpace is paving the way for future @NASAArtemis missions to explore the Moon and beyond. pic.twitter.com/fVP55l8Gm0