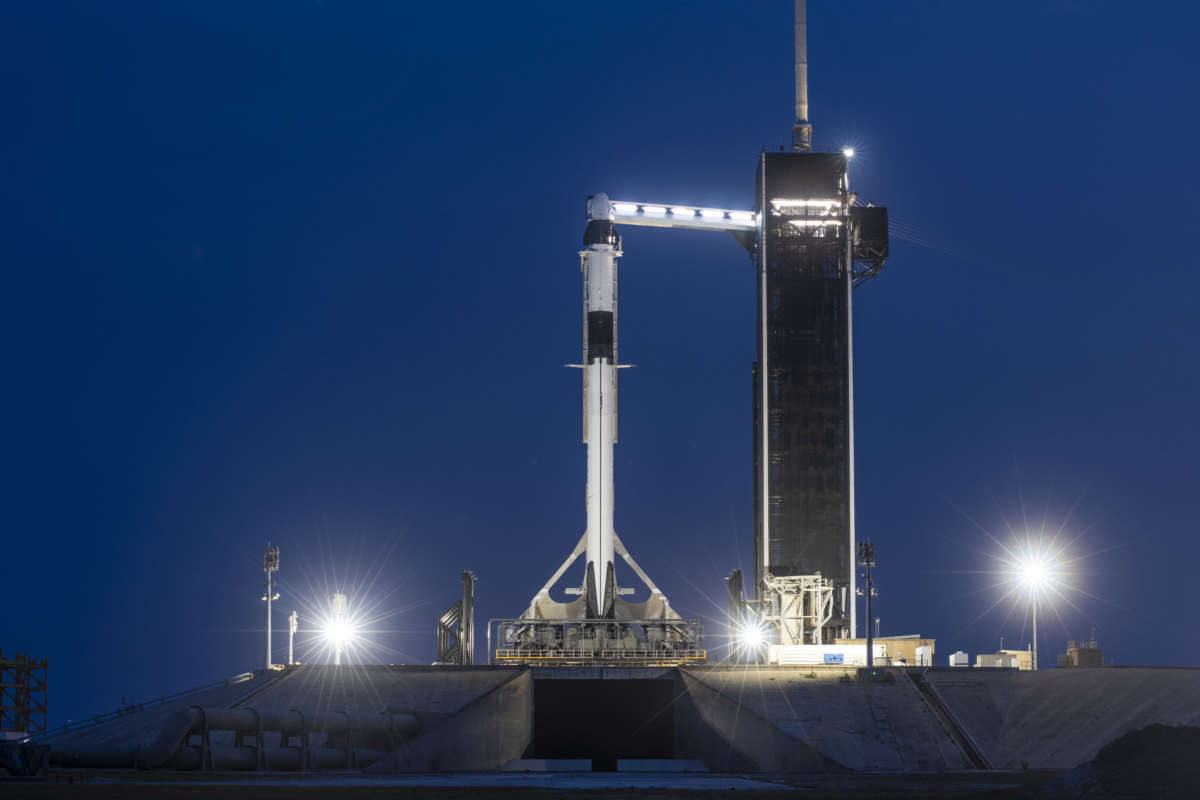 NASA said SpaceX is GO for launch Wednesday. The private company will attempt to launch two NASA astronauts from Kennedy Space Center — a first from the U.S. since the end of the Space Shuttle Program in 2011.

NASA and SpaceX completed what’s called a Launch Readiness Review — the final critical milestone ahead of the launch of astronauts Bob Behnken and Doug Hurley from K-S-C to the International Space Station.

While all the technical hurdles are just about cleared up, there’s one major thing that could delay the mission: Weather.

“We’re burning down the final paper, all the teams are go. We’re continuing to make progress towards our mission,” said NASA Commercial Crew manager Kathy Lueders. “Now the only thing we need to do is figure out how to control the weather.”

There’s a 60 percent chance that weather at Kennedy Space Center will force a scrub, according to a forecast from the 45th Space Wing.

Still, NASA and SpaceX are pressing on. Bob and Doug completed a dress rehearsal Saturday, ahead of the launch attempt Wednesday.

SpaceX has two additional launch windows on Saturday and Sunday should Wednesday’s launch get scrubbed.

Tune in at noon on Wednesday for Return to Flight, a special marking this historic mission.