Nana and Omar Form, Neither is a Threat to the United States 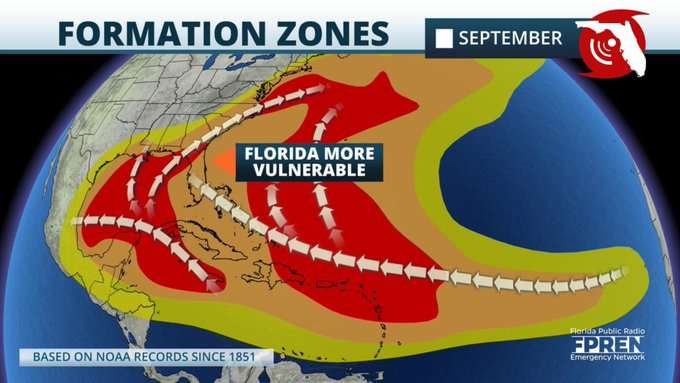 Two new tropical storms formed Monday – Nana and Omar, but Meteorologist Jeff Huffman says neither are a threat to the United States.

“Tropical Storm Nana could become a hurricane later today as it moves toward the coast of Honduras, then eventually makes landfall tomorrow in Belize. Tropical Storm Omar is moving out to sea east of the Carolinas and expected to dissipate in the coming days.”

There are two other tropical waves in the central and eastern Atlantic that Jeff is monitoring for potential development, but those too are not expected to become threats to us in the next five days.