Multiple Threats Made on Social Media Against Central Florida Schools 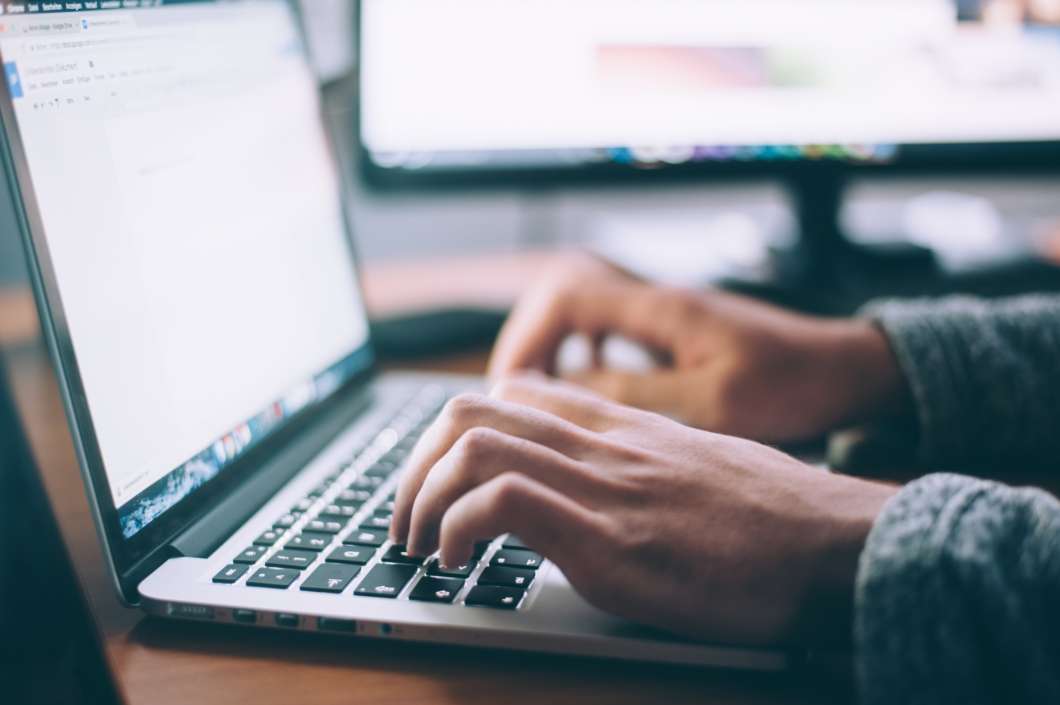 The threats correspond with the memorial of the Parkland shooting. Photo: Glenn Carstens-Peters @glenncarstenspeters

Students have been taken into custody after making threats on social media in two separate incidents at Central Florida schools today.

Police say students at Lake Brantley High School in Altamonte Springs posted a video on social media of someone holding a gun, causing the school to go on lockdown.

Altamonte Police spokesperson Michelle Sosa says the student holding the gun in the video brought one onto campus. That student was arrested.

“Everyone should know the students are safe, the teachers are safe as well. There are counselors at schools. They are going to be at the auditorium for students if they want to speak to the counselors.”

Meanwhile a social media threat made against Mainland High School in Daytona Beach on Thursday ended with a student being taken into custody.

That arrest follows an active shooter scare Thursday after students set off fireworks on campus causing the school to go into lockdown. The three students responsible were arrested.

Daytona Beach Police spokesperson Messod Bendayan says what sounded like gunshots turned out to be fireworks-and the three students responsible were arrested.

“One is a felony of bringing an explosive device on a school property. They’re also looking at a misdemeanor of disruption of a school function.”

If you or someone you know is thinking of hurting themselves call the National Suicide Prevention Lifeline at 1-800-273-8255 or text the Crisis Text Line at 741741.

To listen to the story, please click on the clips above.