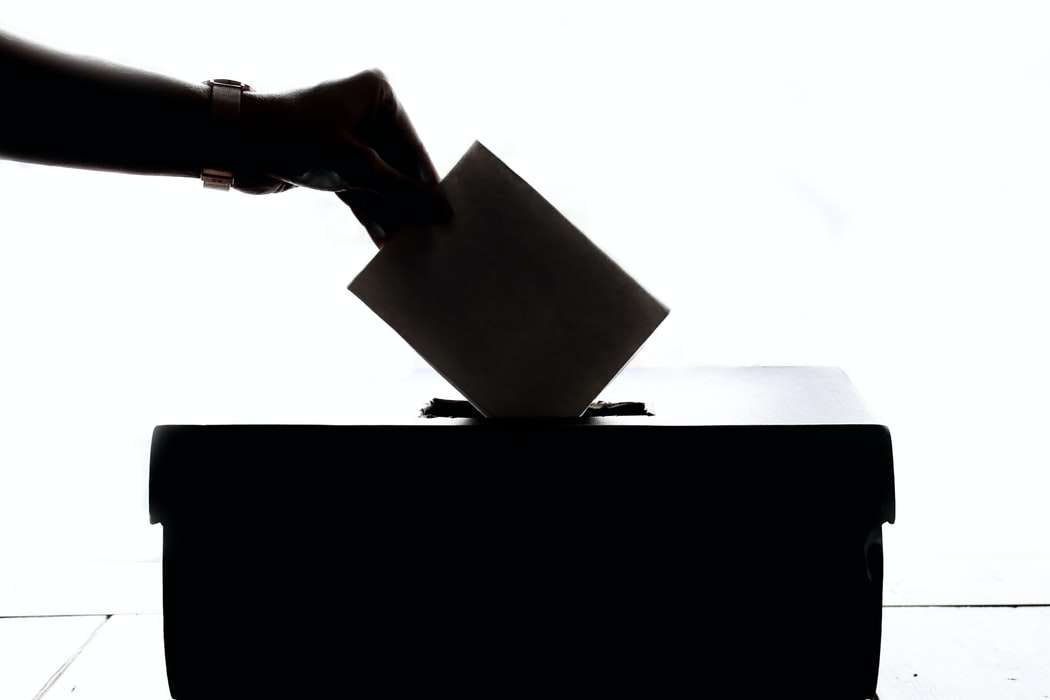 More than 2.6 million Floridians have already cast ballots, ahead of tomorrow’s primary elections.

Eighty percent of them voted by mail.

As a comparison, vote-by-mail accounted for 67 percent of ballots cast ahead of the primary elections two years ago.

Just over 550,000 citizens used the early voting option this year, with elections officials saying the coronavirus pandemic is likely keeping many people from showing up to vote in person.

Jefferson County Supervisor of Elections Marty Bishop expects statewide turnout for the primary to be lower than usual.

He feels tomorrow will be a helpful learning experience for all election supervisors, as they prepare for a much larger turnout during November’s general election.

“With the COVID stuff out there, and everything else, we are already learning a whole bunch of new stuff that we are picking up and having to do. It seems like this primary election has been a lot busier than any before in the past, just getting ready to prepare for it.”

Additionally, Floridians are casting ballots in numerous local contests, many of which are nonpartisan.

As of midday Monday, nearly 1.3 million Democrats had voted, just over one million ballots have been cast by Republicans and 350,000 voters with minor or no party affiliation have gone to the polls or turned in ballots.