More Sex Offenders Living in Florida, And Orlando Has the Highest Concentration 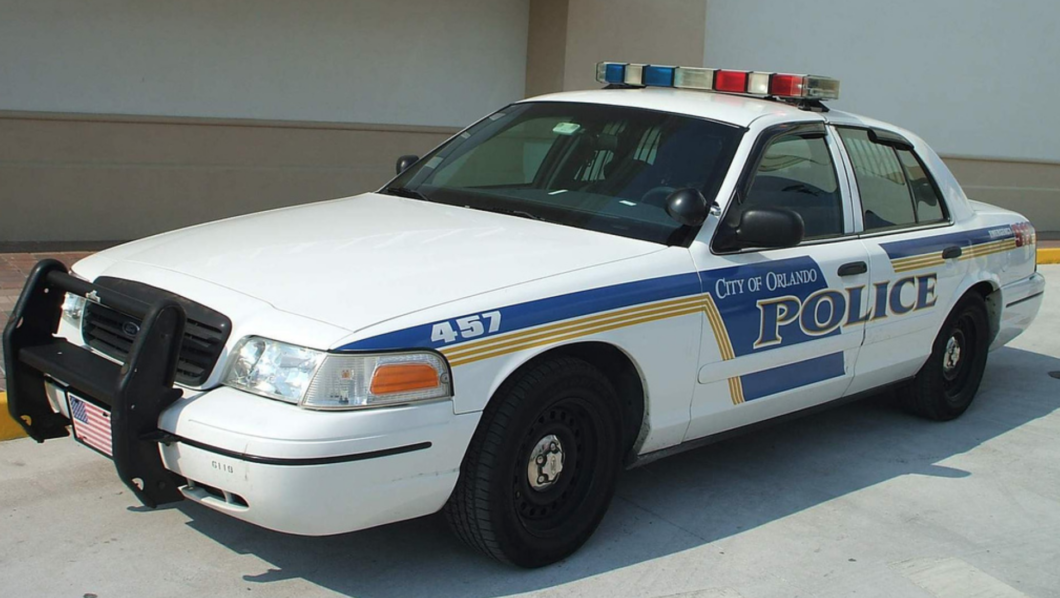 About 29000 registered sex offenders and predators lived in the state as of last October. Orange County has the most sex offenders of any county: 2290. Photo: Flickr Creative Commons

The number of sex offenders and predators living in Florida has increased by almost 53 percent from 2005.

About 29,000 registered sex offenders and predators lived in the state as of last October. Orange County has the most sex offenders of any county: 2,290.

But according to an internal audit from the state’s Office of Program Policy Analysis and Government Accountability, that’s only about 40 percent of the people on the state’s sexual offender registry.

The rest of the state’s registered offenders and predators have moved to another state, been deported, or are in confinement.

Seventy-nine percent of offenders on the registry have committed a sexual crime against a child. According to the report, the typical registered sex offender was a white, middle aged male.

Each county determines whether there are special housing restrictions placed on offenders and how readily available treatment will be.