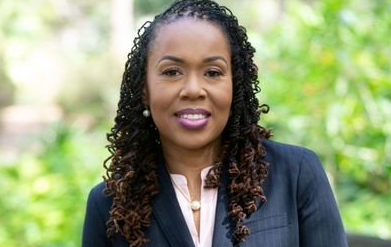 Attorney and criminal justice reform advocate Monique Worrell has won the Orange-Osceola State Attorney race. She beat Jose Torroella by more than 60% percent of the vote.

Worrell will replace State Attorney Aramis Ayala in the 9th Judicial Circuit. Ayala did not run for re-election.

“It’s been a really tricky one and we just never knew which way it would go. But, it seems that the voters have spoken and that it is their intention to move forward with Criminal Justice reform in Central Florida, and I couldn’t be more thrilled,” said Worrell.

Among the list of issues Worrell would like to address during her term, are bail and probation reform, ensuring police accountability, and reducing mass incarceration.