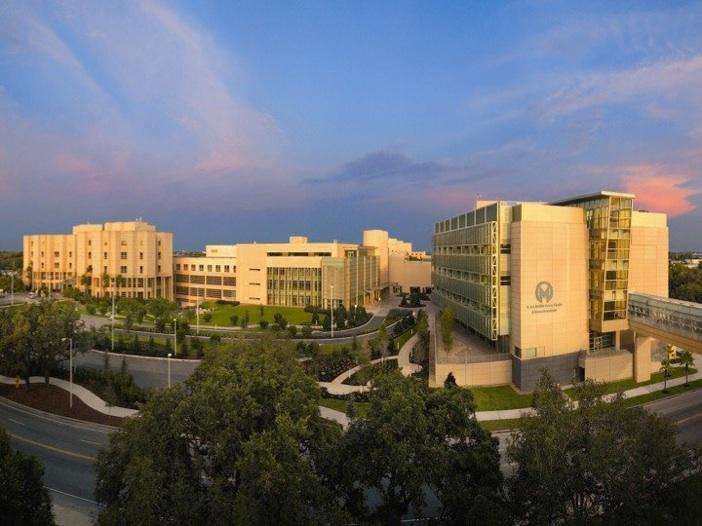 Researchers at Tampa’s Moffitt Cancer Center are testing a vaccine to fight breast cancer, and they say that it appears to be working for some patients.

In the journal Clinical Cancer Research, a team led by Dr. Brian Czerniecki, chair of breast oncology at Moffitt, said the team gave the treatment to 54 patients who had early-stage breast cancer. All were able to tolerate it, the team reported, and most showed some degree of immune-system response.

Most encouraging, surgical specimens showed no sign of disease in 13 of the patients following treatment, the team reported. The best response occurred in the patients who had early stage non-invasive ductal carcinoma in situ (DCIS).

“In about 30 percent of them, just given the vaccine and boosting that immunity up front could make their early breast cancer disappear,” Czerniecki said. “It’s all natural so it’s their own cells doing their own thing and we’re not putting any genes in, there’s no viruses.”

The vaccine uses a person’s own immune system to attack the cancer, introducing a protein that causes cells to grow and triggering a natural immune response.

Czerniecki began the vaccine research at University of Pennsylvania before Moffitt brought him to Florida last year.

The vaccine must go through another stage of testing before it becomes available to the public. That could take a few years.

Czerniecki said the vaccine doesn’t work in patients with advanced cancer. But it is being tested in patients who are in remission in hopes of preventing recurrence.

Ultimately, Czerniecki hopes the vaccine will prevent breast cancer from ever occurring.