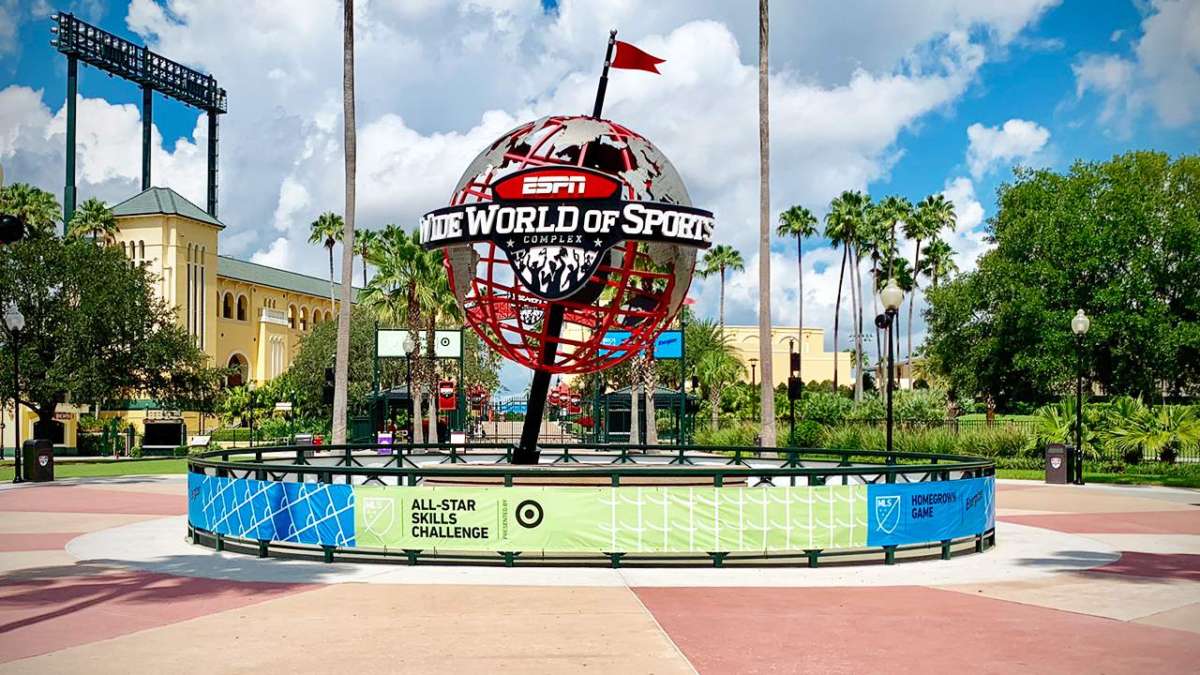 Two major sports — basketball and soccer — are bringing their seasons to Orlando next month. The National Basketball Association and Major League Soccer will hold games and tournaments at ESPN’s Wide World of Sports at Walt Disney World.

All 26 MLS teams will compete in a World Cup style tournament starting July 8.

“The players will also go through a baseline antibody test as part of their physical exams, and the League has actually partnered with a lab to help streamline that process,” said Lopez.

Players and staff will stay at at one of the Walt Disney World Resorts. The soccer tournament will last through August 11.

The NBA is also committed to safety, limiting the number of personnel that can travel along with testing players and staff daily. Officials said travel outside the Disney campus is discouraged.

“Everyone in the travel parties will be quarantined for a few days in their rooms upon arrival again as part of the safety measures that we’re taking to avoid any spread of COVID-19 in this campus community,” said Orlando Magic’s Alex Martins

NBA teams began arriving this week for practice and they’ll play in front of empty stands starting at the end of next month. Games will continue trough the NBA finals with Disney hosting the NBA through October. Players and staff will stay at Disney’s Grand Floridian, Yacht Club and Coronado Springs resorts.

Tourism leaders are welcoming the events to Central Florida. Despite not hosting any spectators, the games will air to fans globally.

“The exposure that our community and Walt Disney World will receive will exceed that of the exposure that is typically found at the Olympics,” said Martins. “The international and regional television that will take place from these games will be tremendous.”