Military Base Housing U.S. Troops In Iraq Has Been Attacked 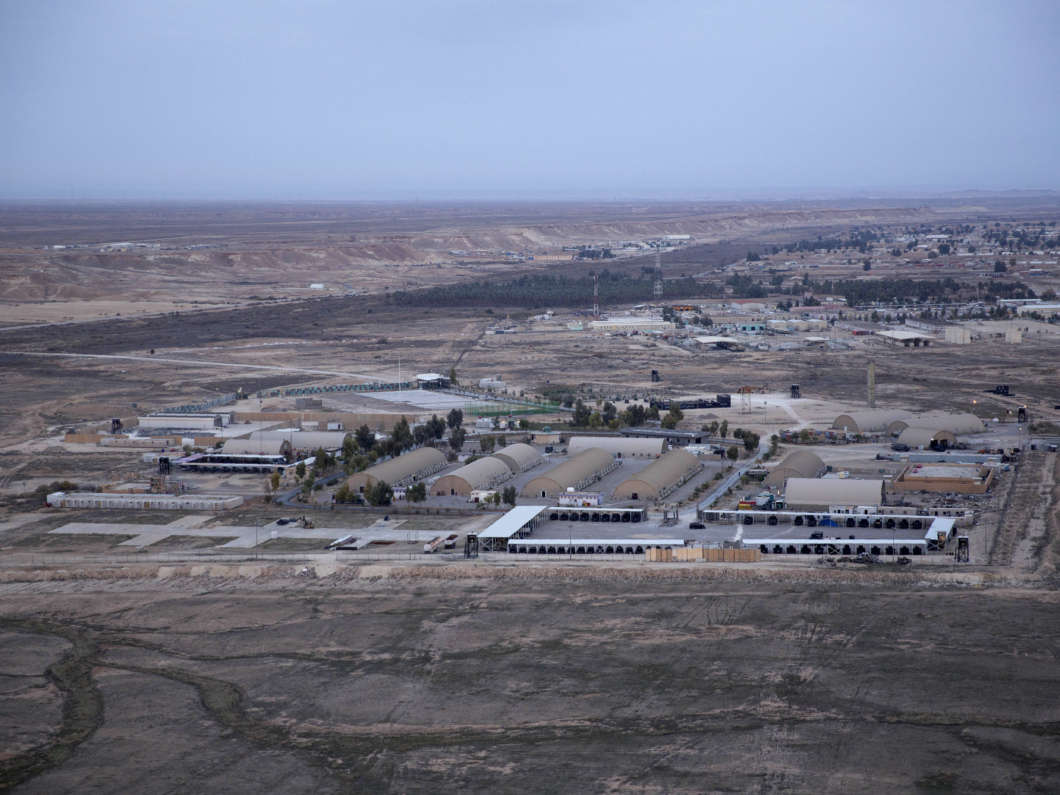 The rocket strikes on military and coalition personnel at the Ain Al-Assad air base in Anbar province and in Irbil — at the center of Iraq’s Kurdistan region — began at approximately 5:30 p.m. ET, according to a statement.

The attacks come less than a week after the U.S. assassinated top Iranian military commander Qassem Soleimani in Iraq.

Iran had vowed to avenge the killing.

“We are working on initial battle damage assessments,” the defense department statement said.

“In recent days and in response to Iranian threats and actions, the Department of Defense has taken all appropriate measures to safeguard our personnel and partners. These bases have been on high alert due to indications that the Iranian regime planned to attack our forces and interests in the region.

“As we evaluate the situation and our response, we will take all necessary measures to protect and defend U.S. personnel, partners, and allies in the region.”

The White House press secretary Stephanie Grisham said President Trump has been briefed on the situation and is monitoring it closely with his national security team.