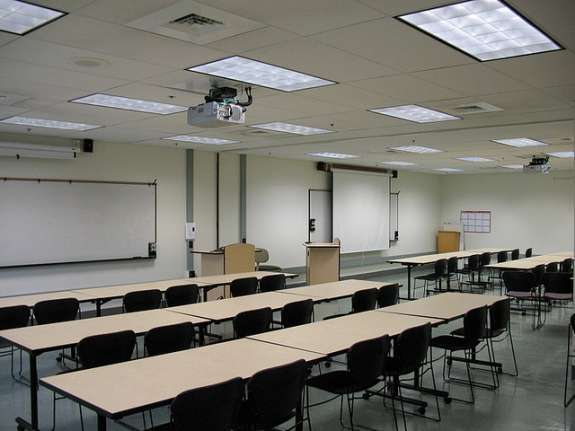 The head of Avalon Park Group will meet this afternoon with Orange County officials about his last-minute plan to build five relief schools in the area.

Orange County Commissioners decided to delay voting on a relief middle school after receiving the proposal at last week’s public hearing. Avalon Park Group CEO Beat Khali is offering to build and pay for three middle schools, an elementary school, and a pre-kindergarten facility that could open as soon as next year. The schools would accommodate 14-hundred students.

She believes the proposal distracts the commission from the area immediate needs.

“What we need is a middle school. What we need in the future is an elementary school. However, that future’s not now, and we certainly do not need five new schools that Orange County Public Schools has to pay for over time, but has to staff immediately,” she said in a phone interview.

Khali said his last-minute plan to build five relief schools came out of fear that commissioners would reject the school board’s proposal.

“I was concerned that the Timber Springs relief site doesn’t get approved. I think with my help, at least the county said, ‘Let’s make a stop, not further, you know, deny it,’” he said.

The board will decide on the proposal next month.