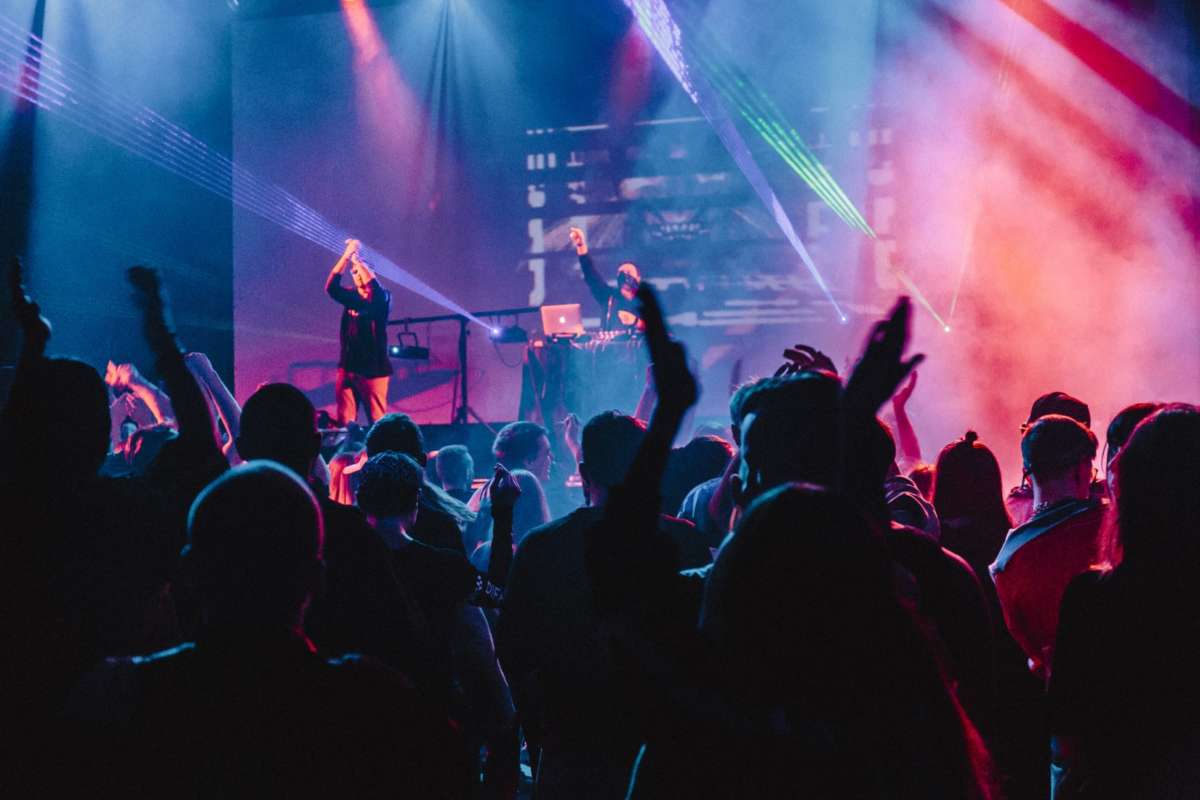 MIAMI (AP) — South Beach’s sizzling party scene is about to undergo a massive boost in police presence against unruly crowds and crime.

The city on Friday announced the escalation of policing. The change comes weeks after a tourist eating dinner with his family was fatally shot at a Miami Beach restaurant.

City Manager Alina Hudak says the behavior “can no longer be tolerated.” The police department is reassigning roughly 40 officers to patrol South Beach.

Ten additional county officers will do weekend patrols for the rest of the year. Miami Beach Mayor Dan Gelber says the new plan will create the highest level of regular police presence in the city’s history.