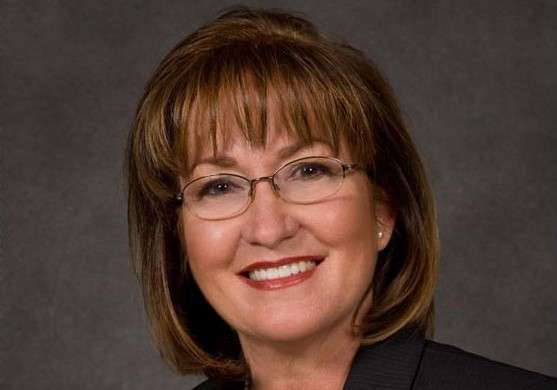 Jacobs touted the progress of SunRail since its launch in 2014, and said the commuter train should stretch through Central Florida and connect to the Orlando International Airport by 2020.

She had encouraging words for Florida Department of Transportation officials and their work on the ongoing I-4 Ultimate construction project.

“Their progress is amazing,” she said. “Not only are staggered construction schedules allowing the interstate to remain open for business, the creativity and the beauty of the overall design will be a treasure for generations to come.”

Jacobs said she has recently formed a group to pursue funding for a project called “Beyond the Ultimate,” which would extend I-4 upgrades north into Volusia County and south into Polk.

She also announced programs aimed at addressing the area’s problems, like homelessness and heroin addiction.

“In addition to these tremendous investments in infrastructure and innovation, we are equally focused on our most important work: caring for our citizens in need, especially our most vulnerable,” she said. “Together, we’ve made tremendous strides in impacting homelessness. But our at-risk families remain a very difficult challenge.”

She said programs are also in the works to address the area’s heroin epidemic.