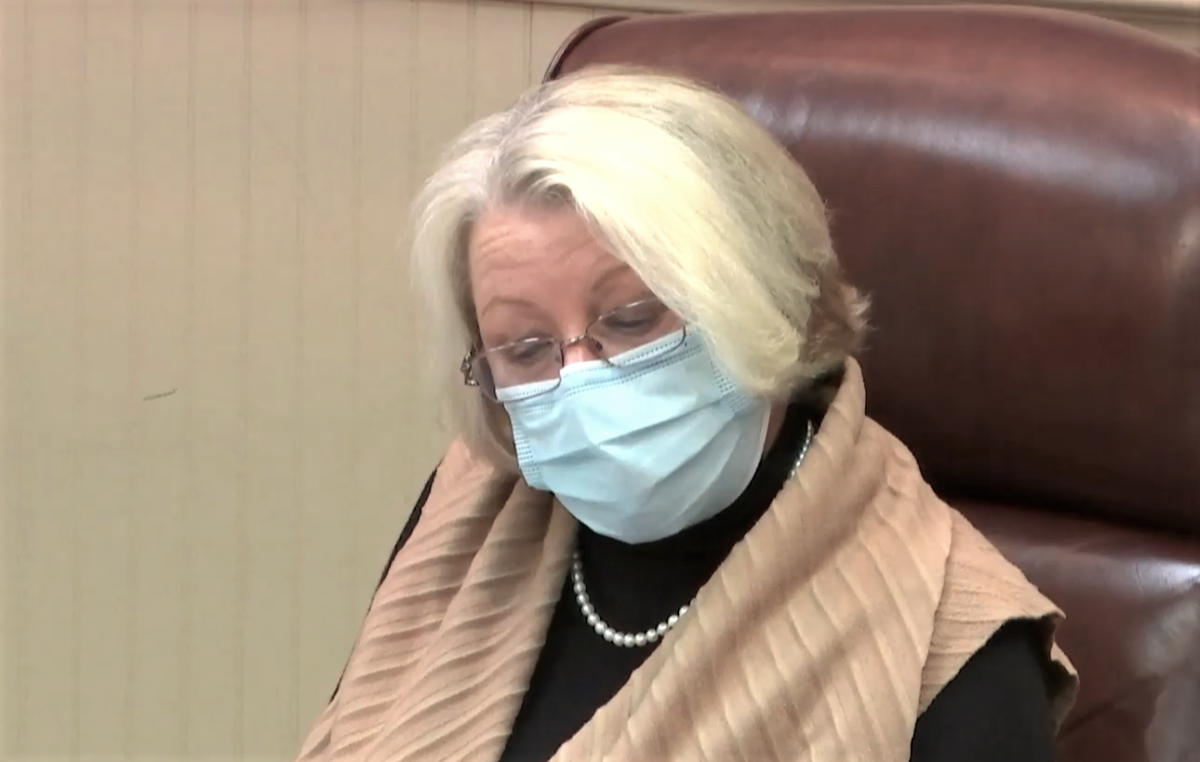 Three months ago, the Marion County School Board removed the Sanford Harmony social emotional learning — or SEL — program because of how it countered gender stereotyping.

A Baptist pastor told them its lessons on gender norms blurred the lines between “boyness and girlness.”

On Thursday, the board struggled to replace that free and highly rated curriculum for its students in kindergarten through fifth grade.

So after ditching Sanford Harmony, the district formed a committee and is recommending two programs:

– Caring School Community for a one-time cost of about 200-thousand dollars, or

– ReThink SEL, an online curriculum costing half that much every year.

But the School Board had concerns about the cost, and more.

“So we can’t shy away from this,” she said. “We can’t decide to do nothing. We have to do something. But what that something is? My jury is still out.”

They agreed to seek more community input and to hear directly from the two companies.