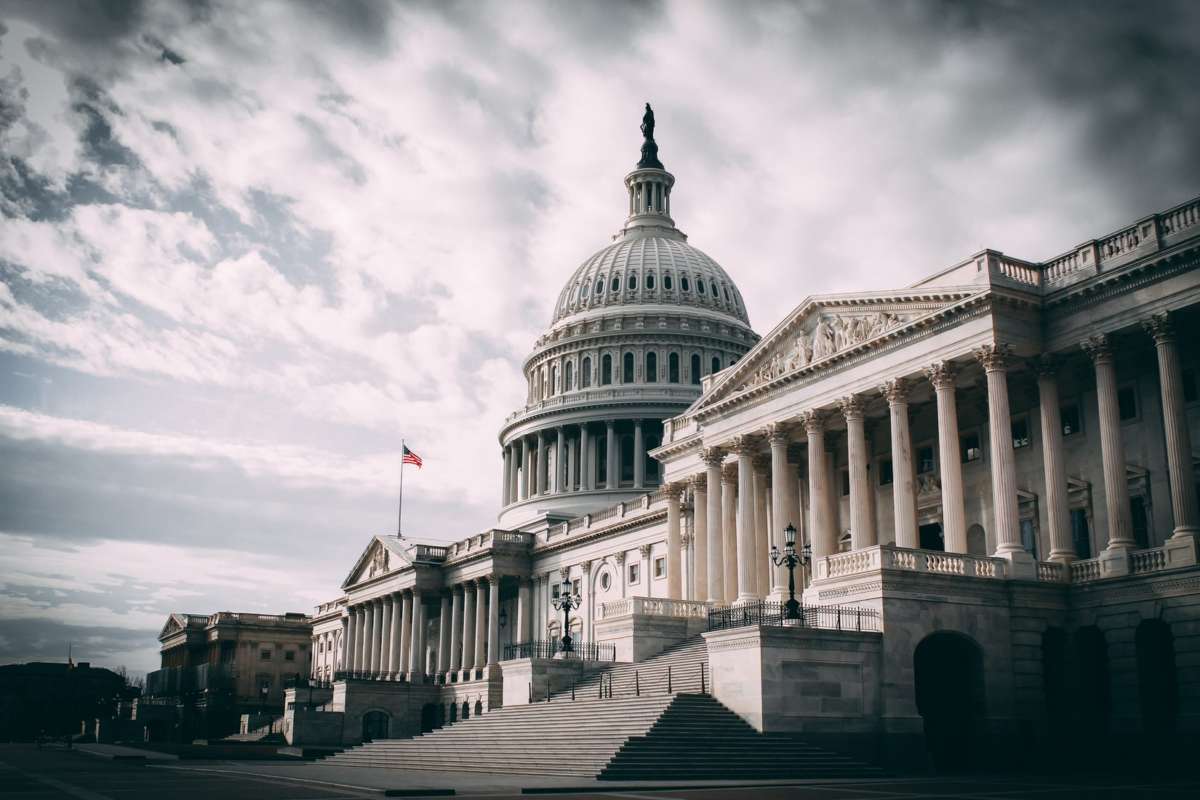 A Florida man who was part of a white supremacist prison gang when he served time for attempted murder has pleaded guilty to joining the mob that stormed the U.S. Capitol.

He will be released from jail this week after serving six months for his role in the Jan. 6 riot. Michael Curzio, who has been locked up since Jan. 14, was sentenced to six months behind bars after pleading guilty to a misdemeanor charge.

But he gets credit for the time already served and will be released on Wednesday.

He is the first of more than 500 people charged with federal crimes in the Capitol attack to be sentenced to time behind bars.