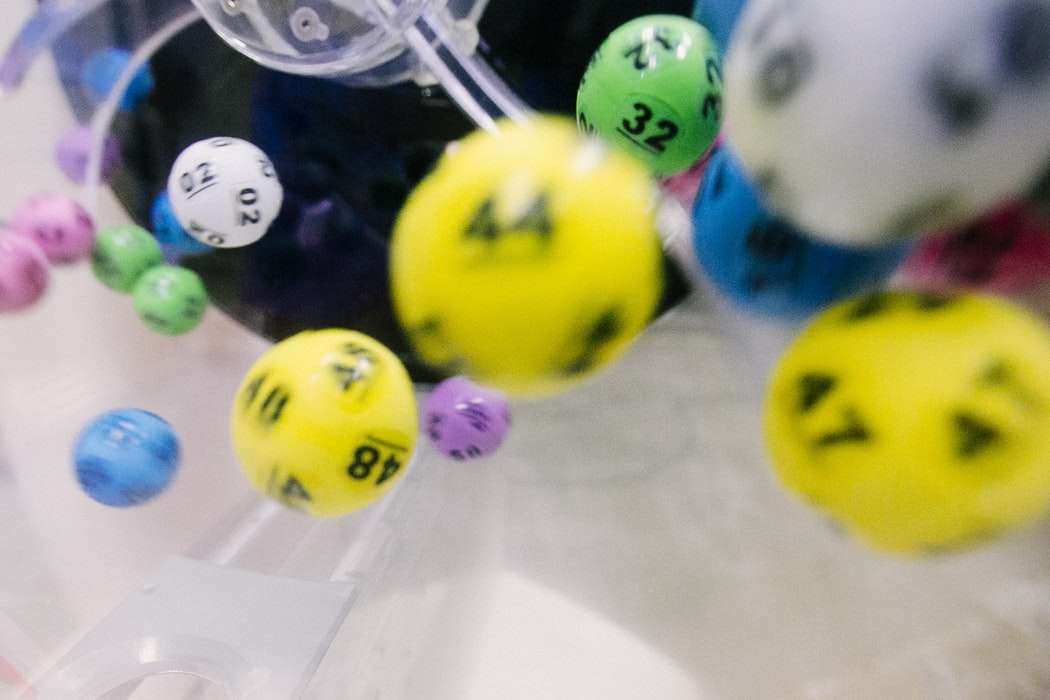 The Florida Lottery says 57-year-old Richard Morgan claimed the prize last week using a secured drop box located at a Gainesville district office. He chose to receive his winnings as a one-time, lump-sum payment of $13.2 million.

Morgan purchased his winning ticket from Jiffy Foods in Homosassa.