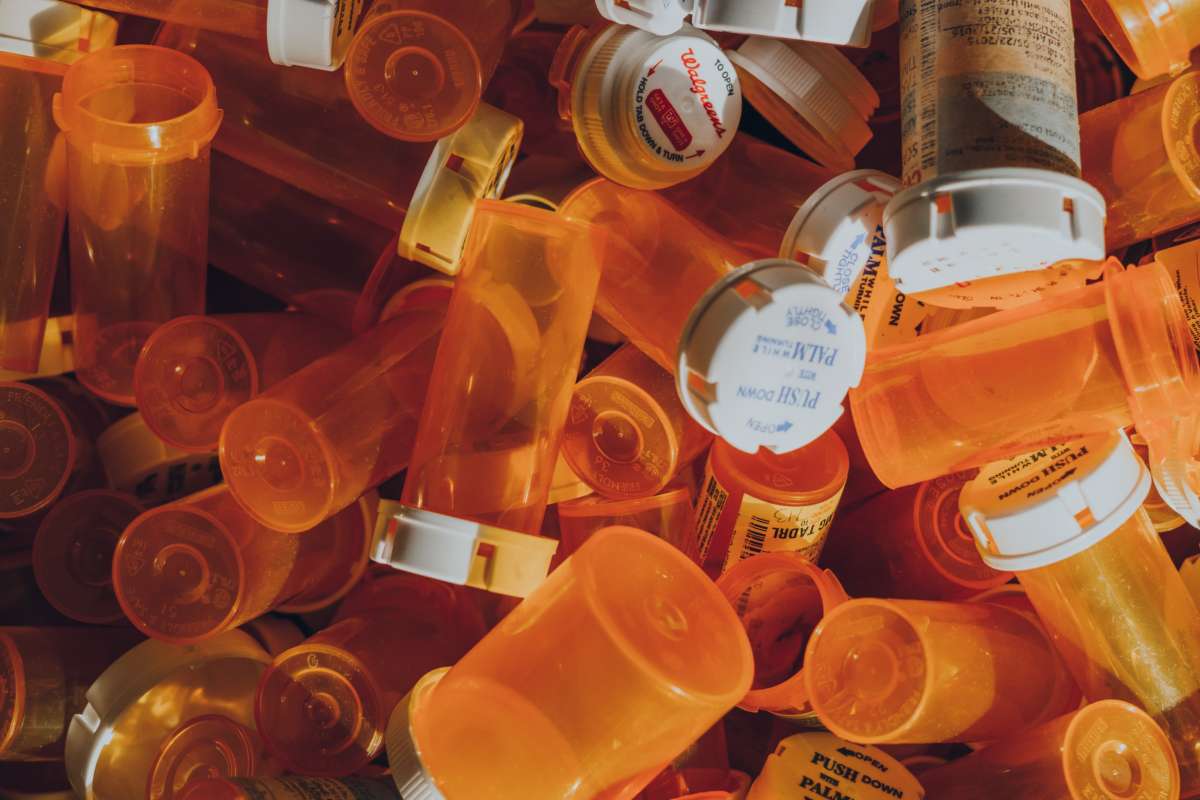 An Arizona man is dead and his wife was hospitalized after the couple ingested chloroquine, a chemical that has been hailed recently by President Trump as a possible “game changer” in the fight against novel coronavirus, according to the Phoenix hospital that treated the couple.

Banner Health hospital said in a statement that “the couple, both in their 60s, ingested chloroquine phosphate, an additive commonly used at aquariums to clean fish tanks.”

The hospital said that the man died of cardiac arrest and the woman was admitted in critical condition. The hospital did not name the couple.

“Given the uncertainty around COVID-19, we understand that people are trying to find new ways to prevent or treat this virus, but self-medicating is not the way to do so,” said Dr. Daniel Brooks, Banner Poison and Drug Information Center medical director.

“The last thing that we want right now is to inundate our emergency departments with patients who believe they found a vague and risky solution that could potentially jeopardize their health,” Brooks said.

The aquarium additive the couple ingested is not the medication used to treat malaria.

The president, at a daily briefing on Thursday, spoke at length about chloroquine and a variant, hydroxychloroquine, as a promising preventative or treatment for COVID-19, even as Dr. Anthony Fauci, a key member of the White House Coronavirus Task Force, stepped to the microphone to temper Trump’s enthusiasm for the drug, which is still undergoing clinical trials.

Trump said his administration had streamlined Food and Drug Administration procedures that could get the drug out quickly. “The nice part is that it’s been around for a long time, so we know that if things don’t go as planned, it’s not going to kill anybody,” he said.

The president said he was “a big fan” of the drug’s promise against COVID-19 even as he acknowledged that it needed to be tested first.

In a briefing on Friday, Fauci, the long-time director of the National Institute of Allergy and Infectious Diseases (NIAID), redoubled his caution when asked by reporters whether chloroquine was considered a treatment for COVID-19. “The answer is no, and the evidence that you’re talking about … is anecdotal evidence,” he said.

However, over the weekend, Trump tweeted again about the drug, saying it had “a real chance to be one of the biggest game changers in the history of medicine.”