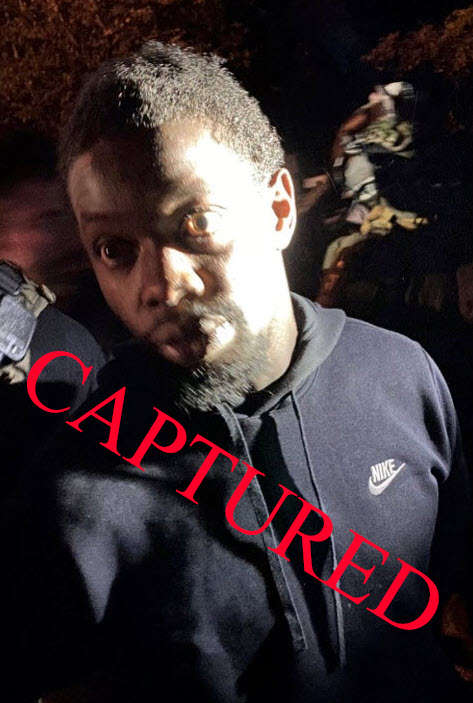 (Updated at 8:12 p.m.) The man who authorities say shot a Daytona Beach police officer in the head has been brought back to Volusia County from Georgia.

Othal Wallace, 29, was arrested there on a warrant for attempted first-degree murder of a law enforcement officer with a firearm.

He made a first appearance in court Friday before Judge Mary Jolley.

“I do find, based upon my review of the warrant, that there is probably cause for your arrest of that charge. And based upon the charge I am going to hold you no bond, sir,” she said.

More than $340,000 has been raised through an official Gofundme page. And yard signs saying “Daytona Strong, Raynor Strong” are being sold as a fundraiser.

Wallace was extradited from Georgia to Florida Friday morning and booked into the Volusia County Jail. That’s after police arrested the shooting suspect in Atlanta last weekend.

Police transported Wallace to the jail with no issues or incidents, according to the Volusia County sheriff.

Wallace is accused of shooting Raynor in the head last week leaving him in critical condition.