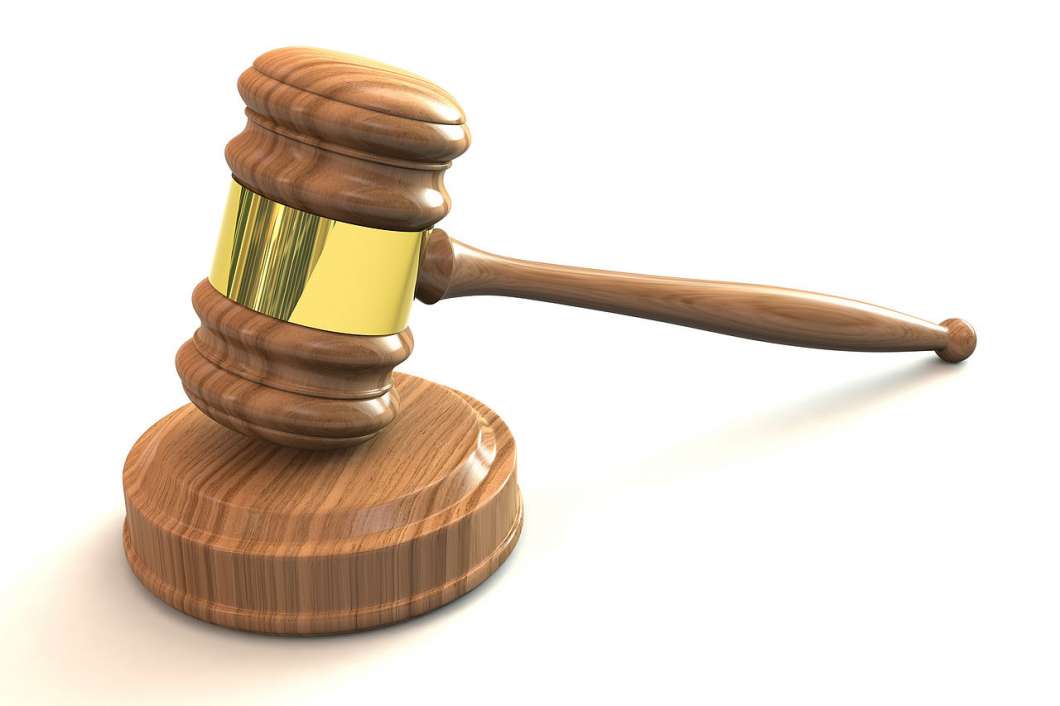 Life Care Centers of America has agreed to a $145 million settlement.

The U.S. Department of Justice has settled a lawsuit with the nation’s largest private nursing home company.

Life Care Centers of America will pay $145 million to settle allegations. It will pay a $45 million down payment, and the rest over three years.

Life Care Centers of America has more than 60 nursing home in Florida, from Jacksonville to Orlando to Fort Myers. The Justice Department alleges the company put patients into the highest levels of therapy so it could bill Medicare at the highest rates.

As part of the settlement, the company has agreed to five years of government monitoring of its therapy services. This is the government’s largest-ever settlement with a nursing home.

“Billing federal healthcare programs for medically unnecessary rehabilitation services not only undermines the viability of those programs, it exploits our most vulnerable citizens,” said U.S. Attorney Nancy Stallard Harr for the Eastern District of Tennessee in a statement. “We are committed to working with our federal partners to protect both.”

The Justice Department also separately sued the company’s owner Forrest Preston, saying he was “unjustly enriched” by the scheme. Preston denies any wrongdoing.

“We deny in the strongest possible terms that Life Care engaged in any illegal or improper conduct,” Preston wrote in a statement. “We are, however, pleased to finally put this matter behind us, without any admission of wrongdoing, and we look forward to continuing our efforts to deliver quality care and services to our patients, residents, and their families.”