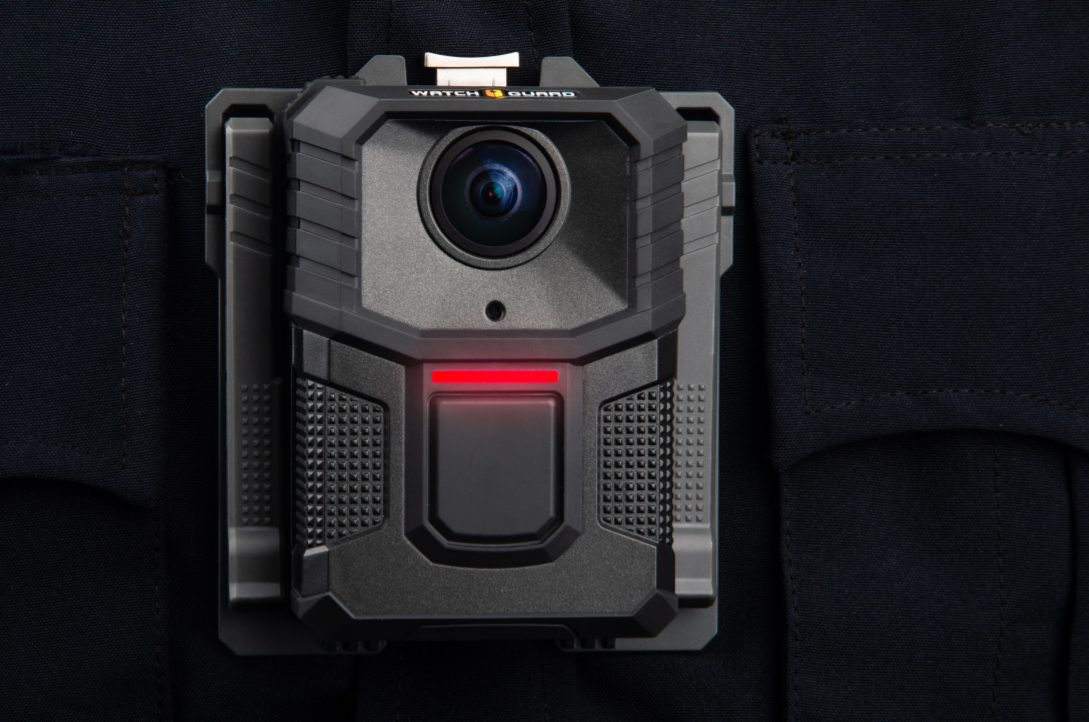 The Leesburg Police Department could be joining the growing number of law enforcement agencies in Lake County and around Florida with officers wearing body cameras.

The City Commission will tackle the issue Monday evening.

In recent months, officers in Clermont and Tavares started wearing cameras. So have deputies with the Lake County Sheriff’s Office.

The goal is accountability, transparency and a source of impartial evidence.

Five years ago, only 35%of Florida police departments and 30% of sheriff’s offices used the cameras, according to FDLE data.

“I think ultimately there will be a requirement that a modernized, diversified, well-trained, professional police department will ultimately use body cams,” he said.

They’re back on the agenda at the request of Mayor John Christian.

“You know,” Christian said, “in this climate that we’re in — and (for) the advancement of law enforcement — body cameras protect law enforcement officers as well as the residents, protect them from unwarranted claims and also keeps everyone, you know, on their toes.”