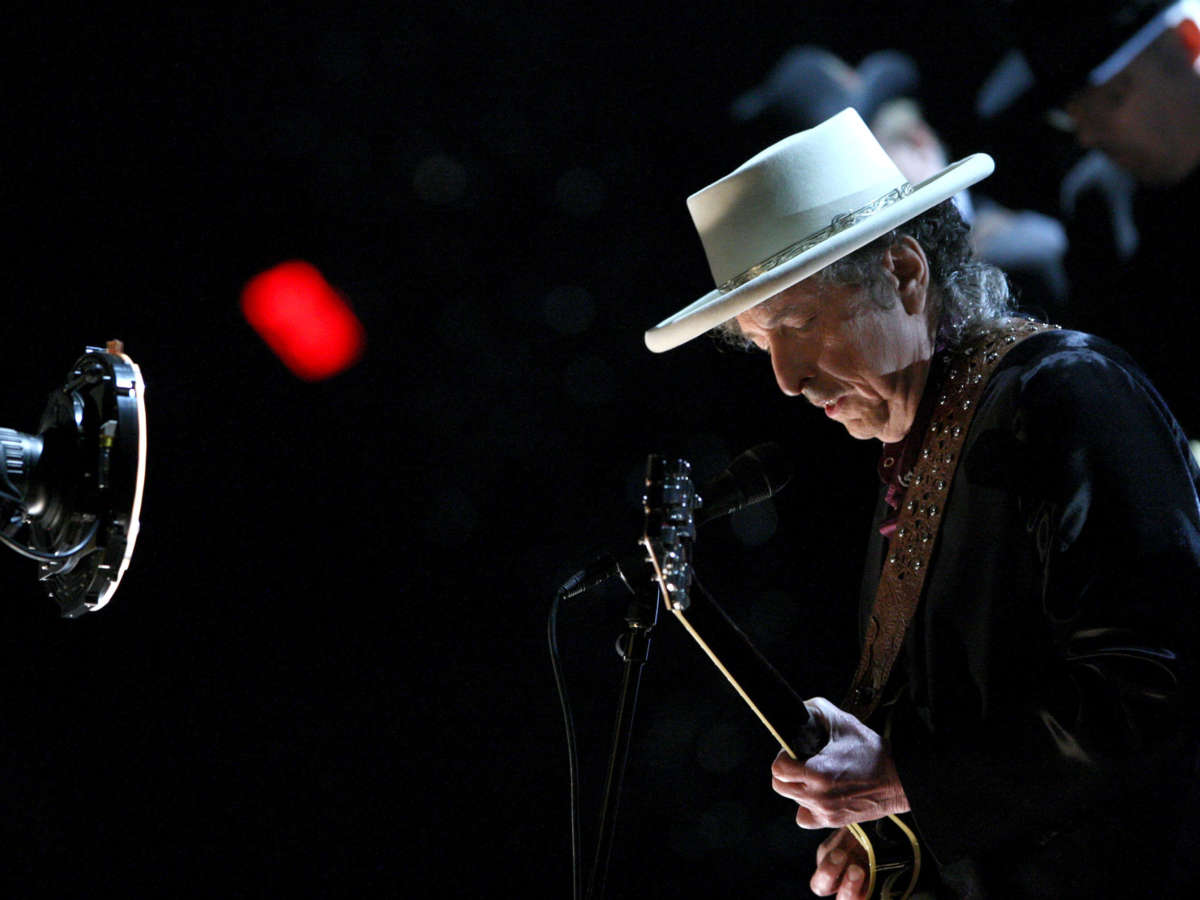 Renowned singer-songwriter Bob Dylan has been accused of drugging and sexually abusing a minor in 1965. A complaint filed in Manhattan Supreme Court on behalf of a woman referred to only as J.C. alleges that the legendary musician “befriended and established an emotional connection with the plaintiff, J.C., to lower her inhibitions with the object of sexually abusing her, which he did…” J.C. is seeking a jury trial and unspecified damages.

A spokesman for Dylan, 80, told the New York Post, “This 56-year-old claim is untrue and will be vigorously defended.”

The complaint, which NPR has reviewed, alleges the abuse occurred over a six-week period between April and May of 1965 at the Chelsea Hotel in New York City, where Dylan, then in his early 20s, kept an apartment. At the time, J.C. “had just turned 12-years-of-age and was a minor,” the suit claims. J.C. is described today as a 68-year-old resident of Greenwich, Conn.

The lawsuit was filed on Friday, just before the “look back window” closed under New York State’s Child Victims Act, legislation signed by Governor Andrew Cuomo that “ensures those who abuse children are held accountable criminally and civilly and that survivors of childhood sexual abuse have a path to justice.” The filing deadline for the legislation, which allowed alleged victims to present claims “regardless of when or how long ago the alleged abuse occurred,” originally was Aug. 14, 2020, but was extended first to Jan. 14, 2021, and then to Aug. 14, 2021, to accommodate pandemic restrictions.

The complaint describes a scenario in which Dylan allegedly gave J.C. drugs and alcohol and also threatened “physical violence, leaving her emotionally scarred and psychologically damaged to this day.”

By 1965, Dylan was a prominent figure in popular culture, performing and writing songs that gave voice to the anti-war and Civil Rights movements. His many honors since include multiple Grammys, the Presidential Medal of Freedom and the Nobel Peace Prize for Literature.