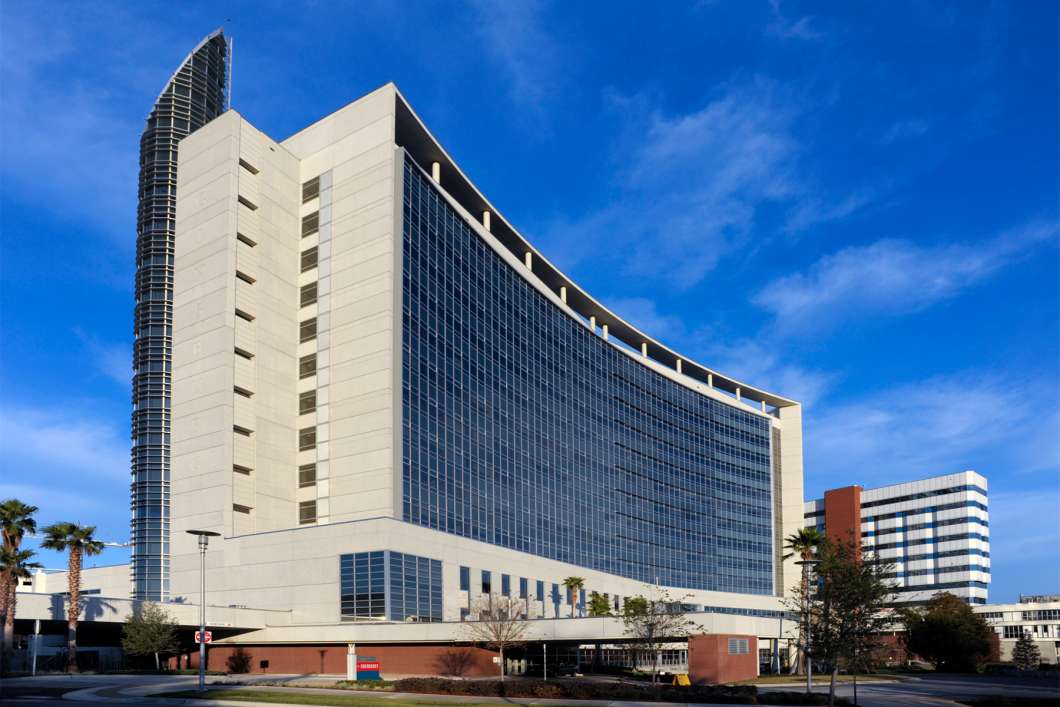 A lawsuit alleges Florida Hospital has been underfunding its pension plan by $134 million. (Photo by Ahs856, Wikimedia)

Adventist Health System is being sued under a class action lawsuit, alleging the company has underfunded its pension plans by $134 million dollars.

Based in Altamonte Springs, Adventist Health System owns 46 hospitals in 10 states. Adventist is Florida Hospital’s parent company, and is affiliated with the Seventh-day Adventist Church.

The hospital system has a pension plan, but according to a new lawsuit, the hospital chain hasn’t been putting in enough money to meet financial obligations. The plaintiffs allege the hospital needs to put $134 million into two separate pensions owed to “thousands of employees.”

That’s according to standards in a federal law called ERISA, the Employee Retirement Income Security Act. Adventist says that law doesn’t apply and that it’s exempt as a religious organization.

“Moreover, by avoiding ERISA’s requirements, [Adventist Health System] maintains a competitive advantage over other health care entities that comply with ERISA,” the plaintiffs write in the lawsuit.

Adventist is the latest church-affiliated hospital to get hit with this sort of lawsuit. By one Bloomberg estimate, 400,000 workers could be affected nationwide, with shortfalls of up to $4 billion.

In a statement, Adventist responded, “Adventist Health System’s pension plans are well-funded and operate in the best interests of participants. These allegations are without merit and will be defended. Since this is a legal matter, we will offer no further comment.”