Lawmakers Focus On Police Reform After Summer Of Protests 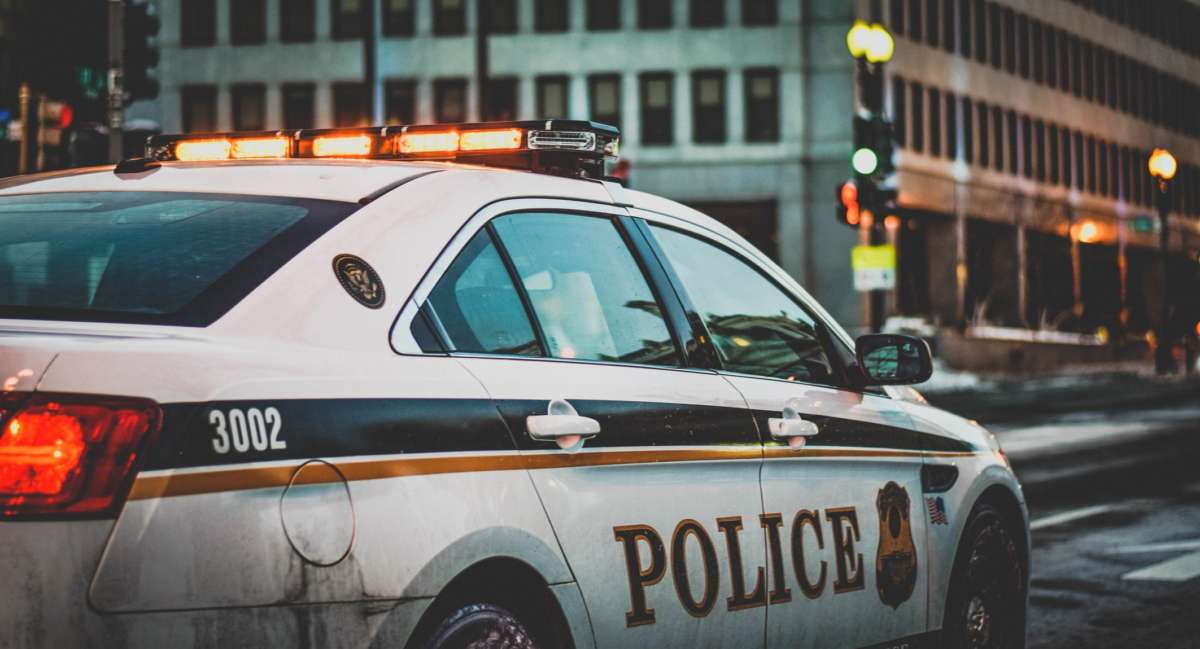 Democrats in several states have used the deaths of George Floyd and Breonna Taylor to highlight the need for police reform. In Florida, lawmakers are working on legislation to do just that. One proposal would create a public database that tracks complaints against officers. WFSU’s Blaise Gainey reports the other would end qualified immunity.

Windermere Democratic Representative Geraldine Thompson wants to make it easier for the public to see complaints against law enforcement officers.

In Florida, once an investigation of an officer is closed, it’s only available through a public records request. Thompson’s proposal would create a publicly accessible and searchable database of such cases. Her goal is to hold officers more accountable for their actions, along with the agencies that hire them.

“If you have excessive force challenges in one county, you should not be able to move to another county and become a law enforcement officer.”

According to multiple news outlets, the Minnesota officer who knelt on George Floyd’s neck had more than a dozen complaints of excessive force on file. Thompson believes if a public database was in place, officers with repeated complaints would likely be removed.

“Ending qualified immunity is not a new conversation that we’re having just here in Florida. It’s something across the country that many state legislatures are moving toward.”

At least three other states, have modified their immunity laws following a summer of social justice protests. The fraternal order of police, a union representing officers, declined to comment on the bills saying it will wait until the proposals are heard in committee before offering an opinion.