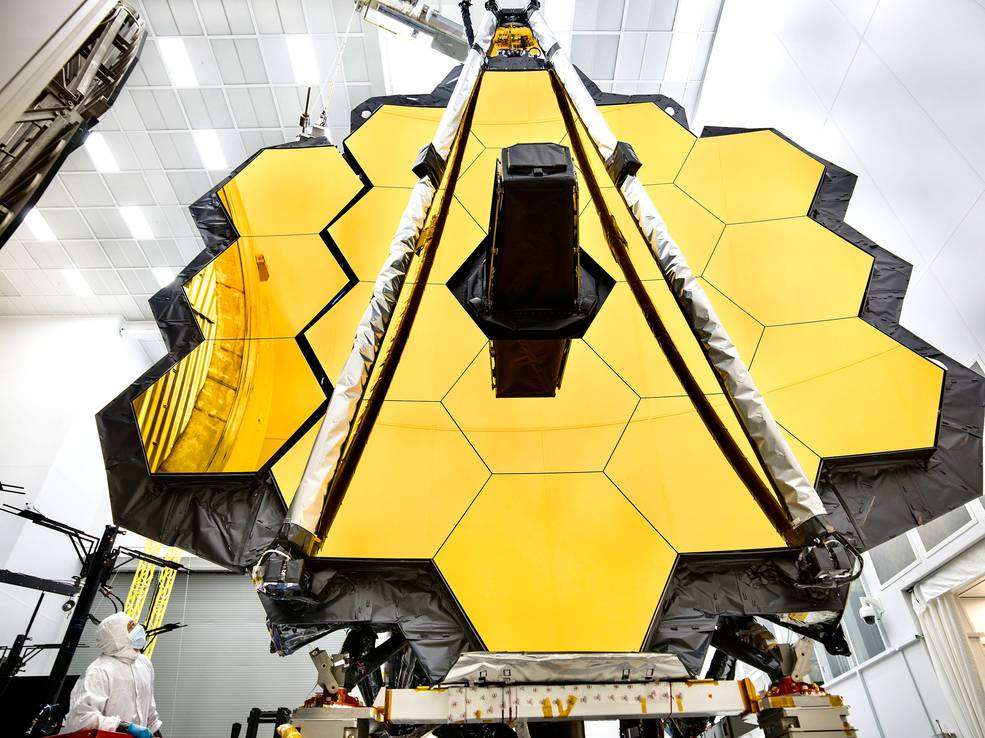 The launch of Hubble space telescope’s successor has been delayed again, now until at least 2020.

The James Webb Space telescope is a massive and complex space telescope and because of those complexities program managers are taking extra time to test it.

The collector of the telescope, that’s the part that captures light that makes images, is more than five times the size of Hubble at nearly 50 square feet. A protective sun shade around the collector will open up in space to nearly the size of a tennis court. All that hardware has to fit inside the tiny nosecone of a rocket. So engineers have folded the telescope like origami to fit.

Recent testing of the unfolding mechanisms revealed there was still work to be done. “We cannot afford to make any shortcuts on the programs or any mistakes here.,” said NASA’s Thomas Zurbuchen.  “We don’t want to make any decision to make that mission’s success less likely or put any risks out there.”

The telescope was set to launch this year, but last fall administrators announced a six-month delay to 2019. NASA’s acting administrator Robert Lightfoot announced Tuesday yet another schedule slip.

“NASA has determined that the Webb launch date launch date has been delayed from its baseline by more than six months,” said Lightfoot. “Its cost estimate may exceed the $8 billion cost limit.” By exceeding that cost limit, NASA must now ask Congress to approve any additional spending on the mission.

The James Webb Space Telescope will blast off from French Guiana before reaching its final destination about a million miles away from Earth.