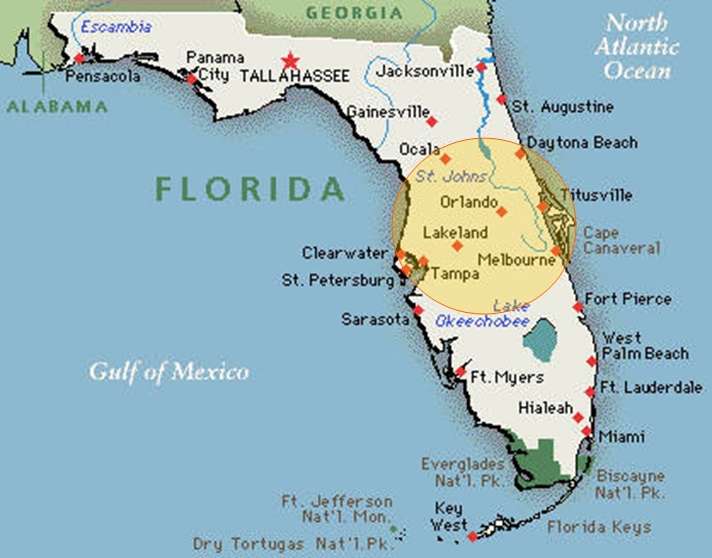 “When you look at the white population, it tends to be much older on average,” said Stefan Rayer, Ph.D., Program Director for the Bureau for Economic and Business Research at the University of Florida. He attributed the demographic changes to the high mortality of white residents across the region. “The white population often also has lower birthrates than the black or Hispanic or Latino populations,” he added.

“Places like Volusia and Brevard tend to get a lot of retirement migration, which is not exclusively, but mostly white,” said Rayer.

Overall, the population statewide increased and as now on pace with pre-recession figures.