Last stop before launch: NASA’s next astronaut crew arrives at Kennedy Space Center ahead of mission to space station 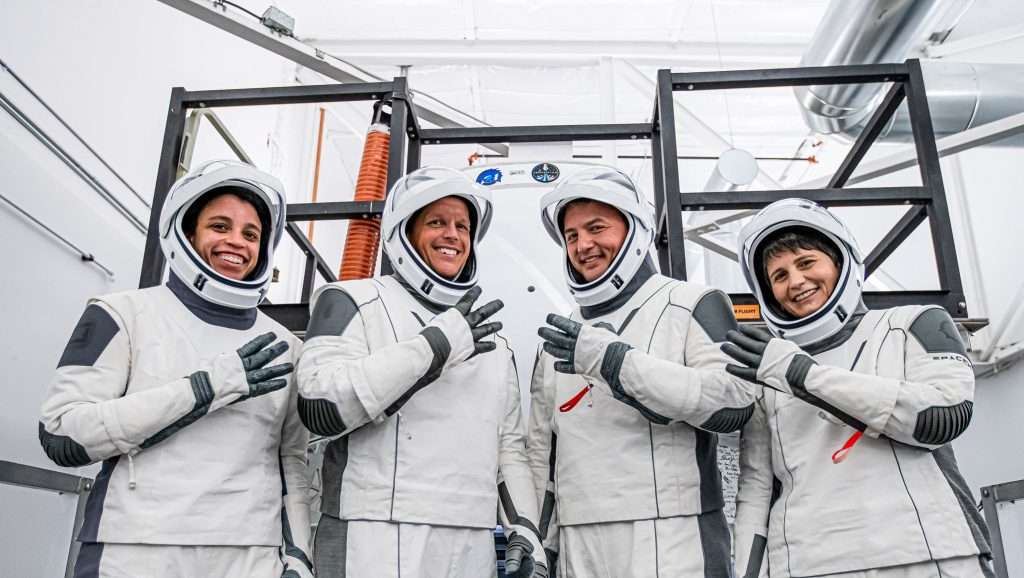 The next crew of astronauts launching to the International Space Station are arriving at Kennedy Space Center today, ahead of a launch this weekend.

The crew of three NASA astronauts and one Italian astronaut will make their final preparations for launch, flying on SpaceX’s Crew Dragon capsule atop a Falcon 9 rocket.

NASA pays SpaceX for rides to the station. Crew-4 will travel in a brand new Crew Dragon capsule named Freedom. The Falcon 9 rocket launching the spacecraft previously carried the last NASA crew to head to the station, along with two other uncrewed mission.

For Watkins, it will be her first trip to space and mark the first time a black woman will complete a long-duration mission on the station.

But before the Crew-4 mission can launch, the crew of the all-private space station mission must first return to Earth. The four members of the Axiom-1 mission are set to depart the station Tuesday, with a splashdown scheduled for Wednesday.

If that schedule holds, Crew-4 is set to launch to the station Saturday morning, targeting a launch at 5:26 a.m. EDT from Kennedy Space Center’s Launch Complex 39A.