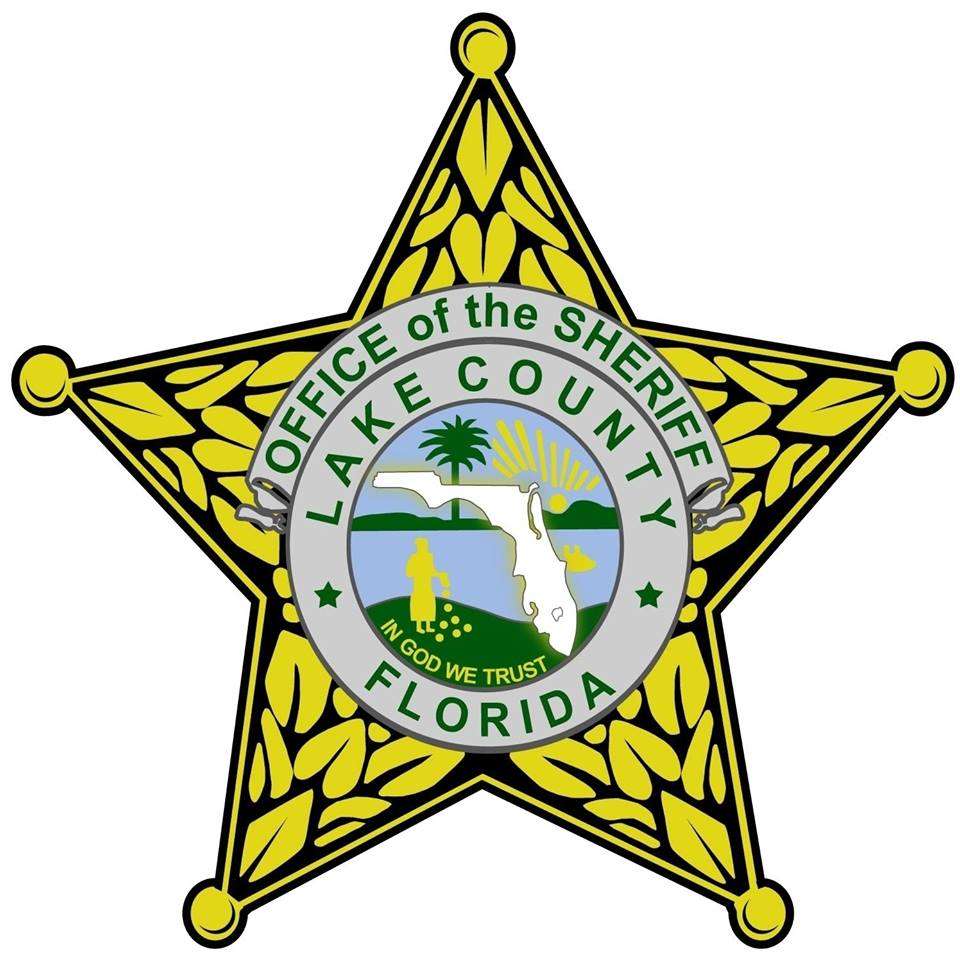 Lake County Sheriff’s Office is hiring four new officers to patrol a new zone in the south end of the county.

Sergeant Fred Jones said the department’s decision to hire the new deputies comes as a result of the development of a new area. There’s also been a spike in crime.

“These are areas that are up and coming. I know there’s at least two hospitals being built down there in the area as well as new subdivisions,” said Jones. “We have seen a rise in crimes down there in that area. So, it’s a combination of things that we hope to address.”

Jones said the Sheriff’s department is hoping to hire more deputies in the future.