JUMP Bikes Could Be Coming To Orlando 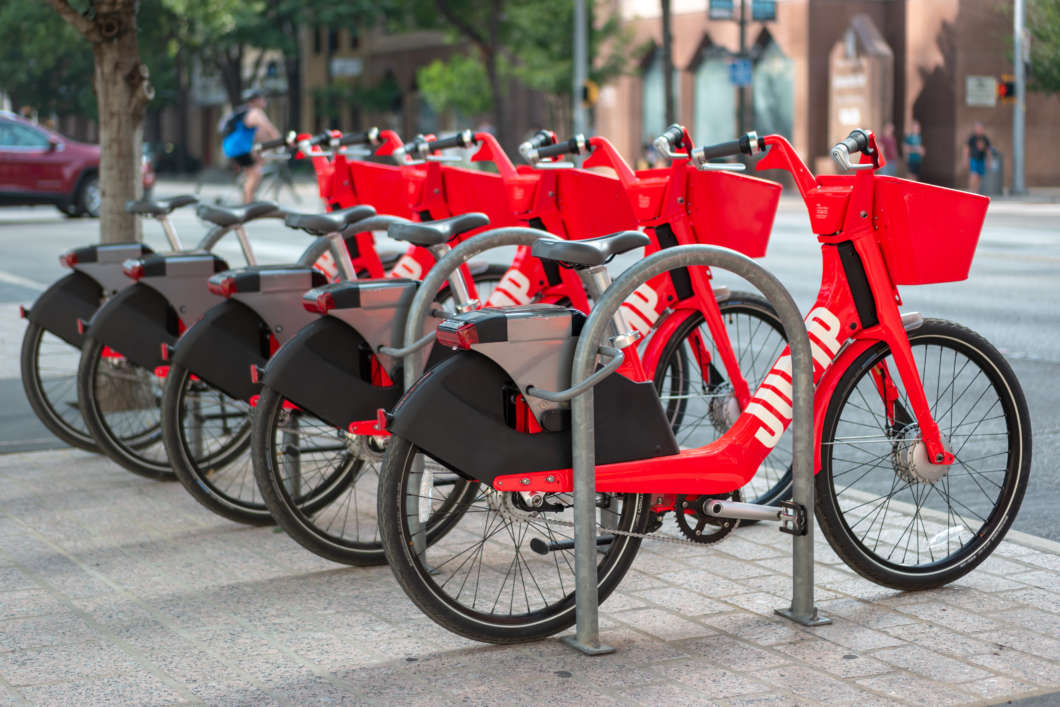 Uber-owned company JUMP Bikes may be on their way to Orlando, after the company filed a permit to bring its bikes into the city, according to the Orlando Sentinel.

The bikes, which are currently used in 17 cities, are battery-powered and allow riders to locate and rent them through the Uber app on their phones.

The electric bikes can travel 30 to 40 miles when fully charged, and are capable of going as fast as 20 miles per hour.

JUMP isn’t the first bike-sharing company to bring this type of service to Orlando.

Lime bikes, which are a separate brand of e-bikes, were introduced to the city several months ago. Unlike JUMP bikes, which have to be secured to a bike rack, Lime bikes can be left anywhere once the rider is done.

Orlando would be the first city in Florida to allow the bikes. The program is in other cities like Atlanta and Washington, D.C.