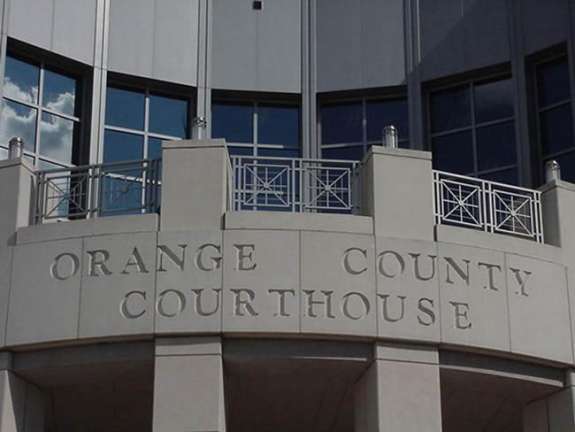 A judge will hear arguments this morning in a lawsuit alleging Eatonville Mayor Anthony Grant committed voter fraud to win his seat.

The town’s former mayor Bruce Mount filed the case after losing the March election. He claims Grant bribed residents to voter for him with their absentee ballots.

Grant received three times the number of absentee votes than his four opponents. Mount’s attorney Jacob Stuart plans to argue that it is because residents were bribed. He said the Orange County Board of Elections also has evidence that Grant cheated.

“We feel that after the judge hears the arguments from all three parties, he will make the decision that is in the interest in the justice of the people of Eatonville, allowing the suit to proceed,” Stuart said.

Grant denies all allegations. He has accused Mount of misusing public resources to destroy his political career.

The Florida Department of Law Enforcement is also investigating the fraud claims.