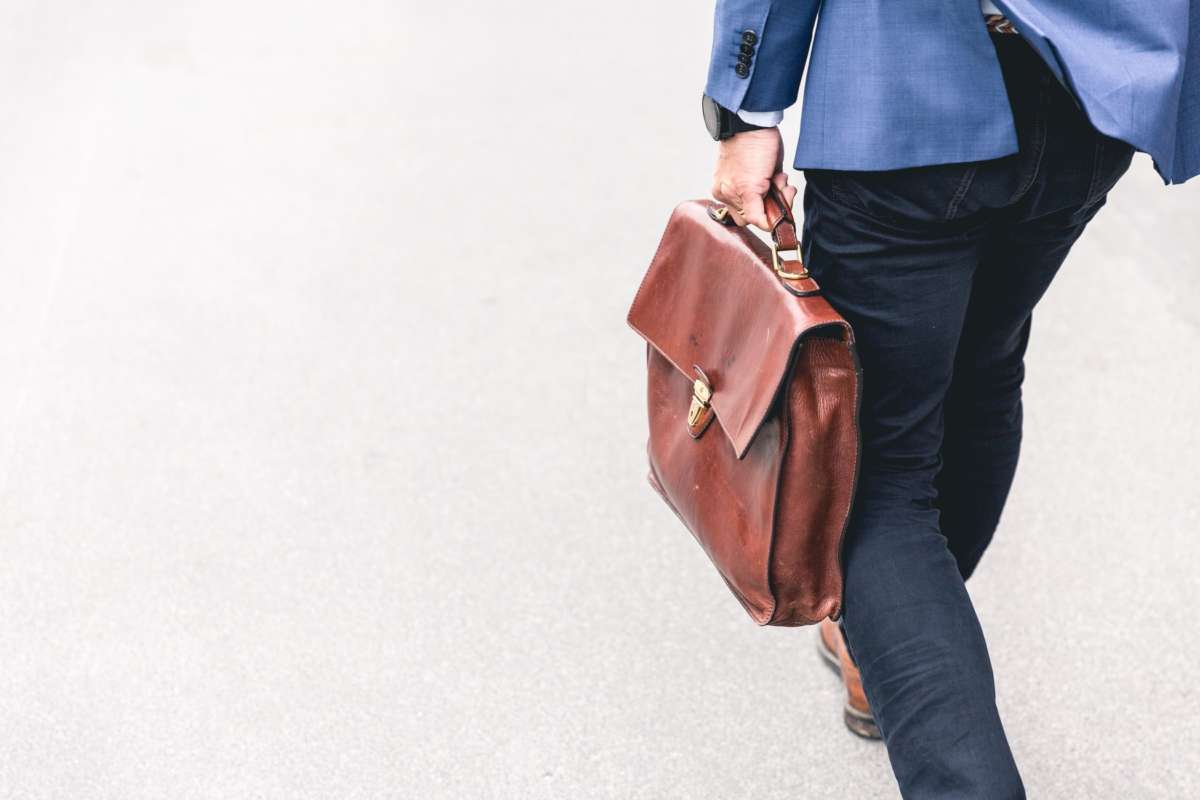 Osceola County still has the worst unemployment rate in Florida.

But its October jobless rate of 10.4 percent is a two-percentage-point improvement over the previous month.

Statewide unemployment improved to 6.4 percent. A year earlier, it was 2.8 percent.

Adrienne Johnston with the Department of Economic Opportunity sees a trend since numbers plummeted in the spring.

“What we’re seeing is a trend of gaining jobs over the month. So for the last six months we’ve added jobs. When you compare us to last year at this time, we are still down over 300,000 jobs,” she said.

The tourism-related leisure and hospitality  sector is hardest hit.

The area’s unemployment rate is 8 percent.

Some smaller metro areas have more jobs than a year ago. Ocala added 1,200 jobs and The Villages added 200.