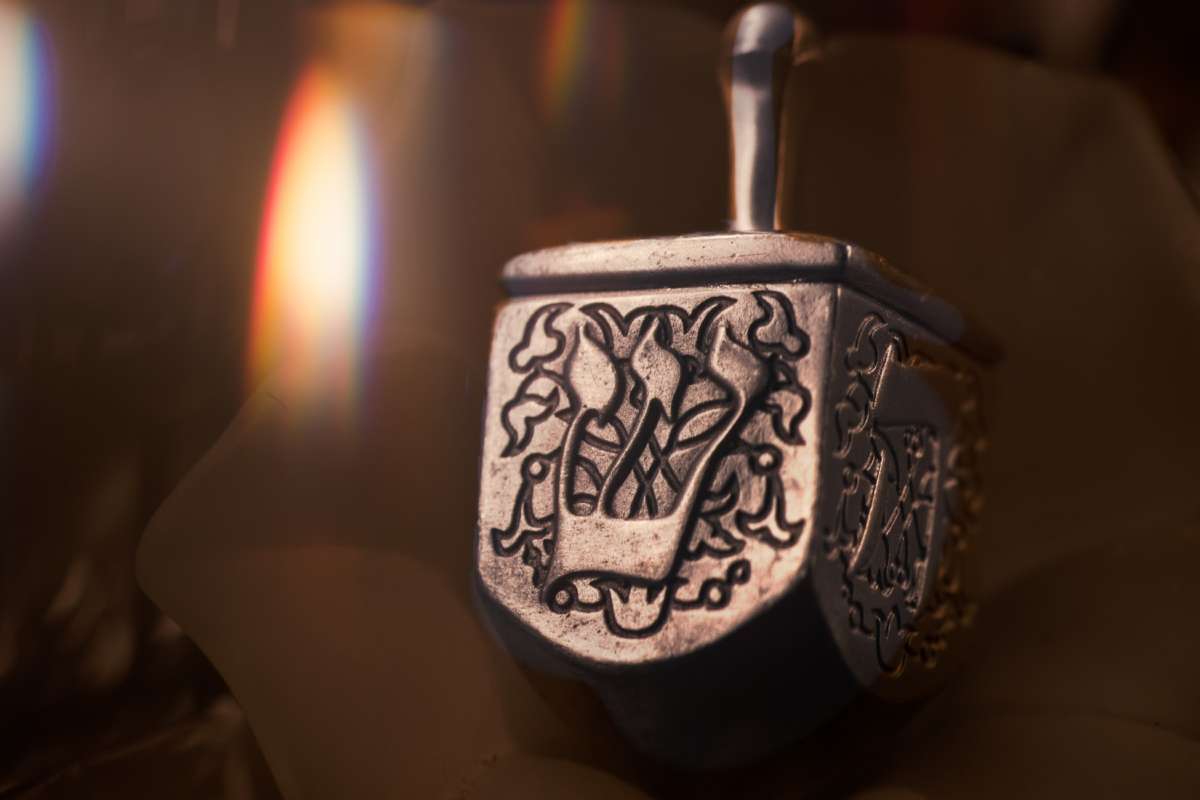 The Trump campaign had hoped the peace deal between the United Arab Emirates and Israel would help the president gain more Jewish voters.

But, a poll by Jim Gerstein a pollster for J Street, a pro-Israel group, shows American Jewish voters are more focused on domestic issues.

“You can see that 6 percent in Florida, and 4 percent in Pennsylvania site Israel as one of their top two issues determining their vote, at the bottom of the list. This is not to say Jews don’t care about Israel, they do. In other surveys that we’ve asked, there’s a strong emotional attachment to Israel. But when it comes to voting it is not at the center of what they’re voting on,” said Gerstein.

The survey results show that 73 percent of Jewish voters in Florida support Biden, with only 22 percent planning to vote in favor of Trump. According to the poll, the two most common issues members of the Jewish voting population are focused on are the pandemic and the economy.