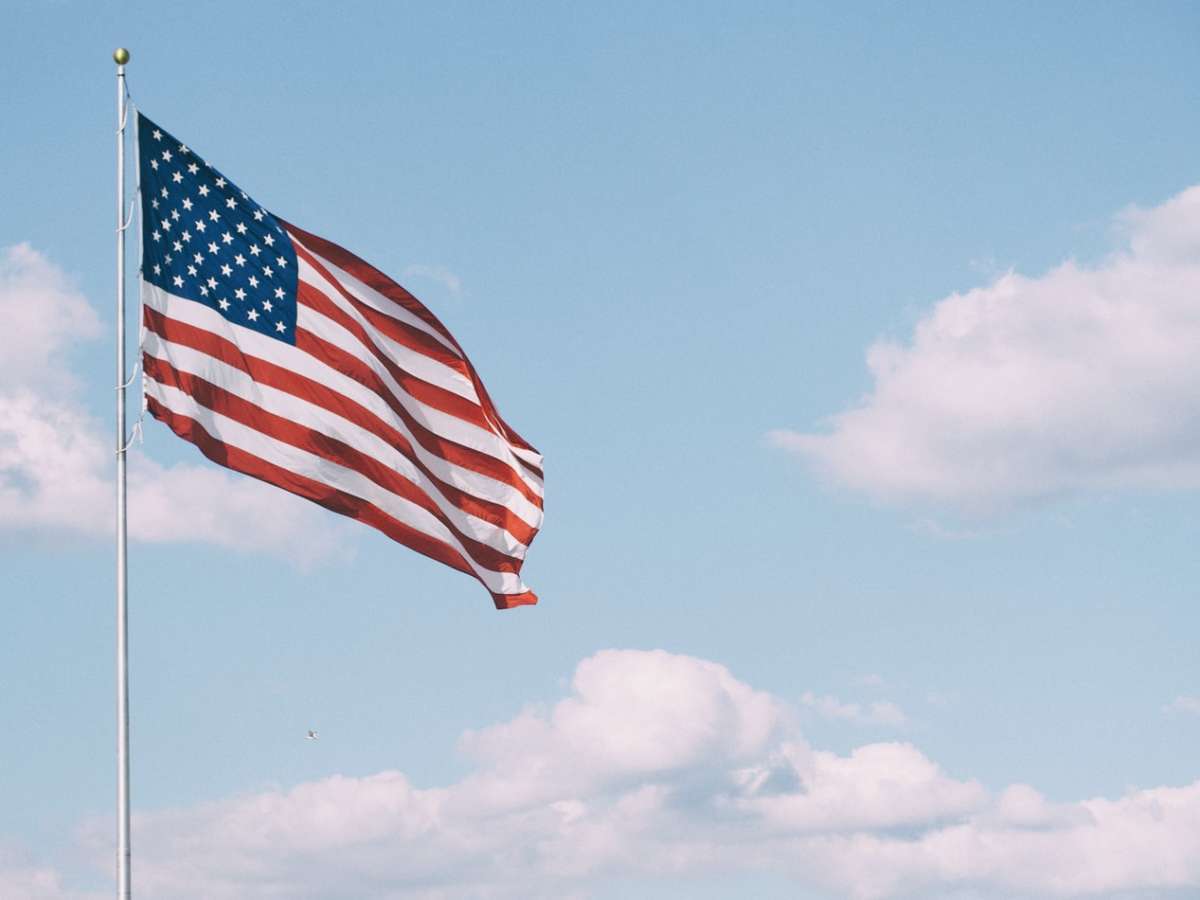 Andy Bosko is celebrating his birthday Sunday at the Lakeland nursing home where he lives.

He spent weeks on the desolate volcanic island during the 1945 battle made famous by The Associated Press photo of American soldiers raising the flag atop a hill.

He was so sure he was going to die, he wrote his wife asking her to take care of herself and their daughter. But he did survive.

He returned to his home in Pennsylvania where he worked as a machinist. He retired to Florida in the 1980s.